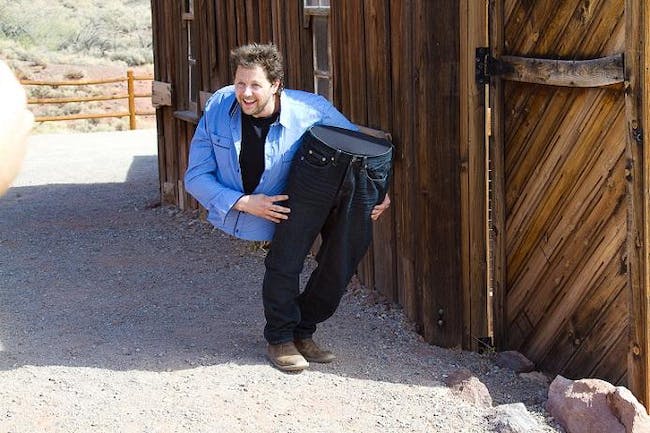 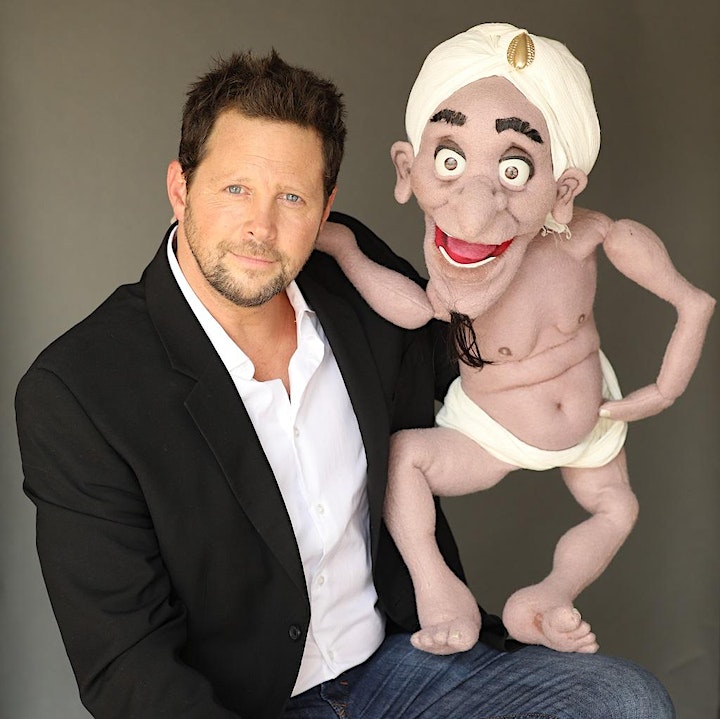 Andy Gross is one of the hottest stand up comic, magician and ventriloquist working today as evidenced by his sold out shows and devoted following! His videos have over 100 Million views and counting on the internet! He performs over 150 shows a year at comedy clubs, Las Vegas, cruise ships, fortune 500 corporate events, colleges and performing arts theaters everywhere. He is considered one of the best by his peers in the entertainment industry and he will leave you spellbound. You may recognize him from his numerous TV appearances, including most recently The Ellen show and an NBC television special featuring his talents.

Andy is multi-talented entertainer that currently combines stand up comedy, magic and ventriloquism successfully together making him one of the most sought after corporate entertainers in the world. Audiences are absolutely unanimous in their praise of this amazing performer. His ad-libs during his stand-up are compared frequently to Don Rickles and Robin Williams. His voice throwing is amazing to hear and only a few people in the world can throw their voice, it is must hear to believe!

His achievements go beyond entertainment because by the age of 15 Andy Gross became the youngest professional racquetball player in the history of the sport, when racquetball was at its peak in popularity. He won more professional tournaments in Southern California than any player in the history of the sport. Together with his brother David, who was also a pro, have won over 60 first place doubles tournaments. He remained on the pro tour until he retired at age 26 to devote full time to entertainment.