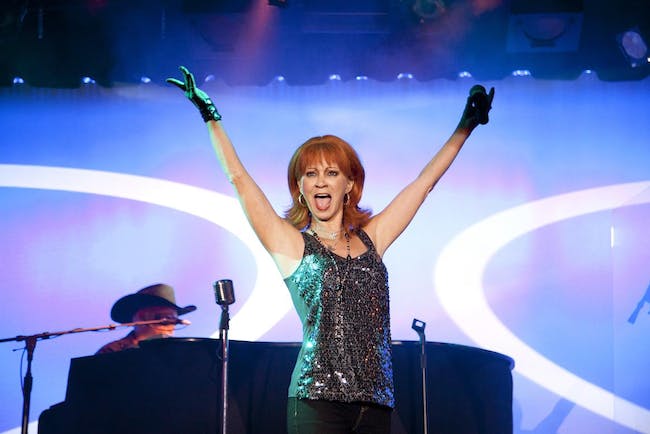 iCal
Google
CORRIE SACHS is the #1 REBA MCENTIRE tribute artist and impersonator in Las Vegas! Winner of the 2011 “Tribute Act of the Year”!

You won't believe your eyes and ears when Corrie Sachs takes the stage as country superstar Reba McEntire.

Corrie is the #1 Reba McEntire impersonator in Las Vegas and stars in the award-winning “Country Superstars Tribute Show” at Bally’s Hotel & Casino.

Winner of the 2011 “Tribute Act of the Year,” Corrie looks and sounds like Reba and is widely considered one of the best Reba tribute artists in the country.

Corrie Sachs has enjoyed a prolific career spanning stage, television and radio. She has performed as a headliner in Las Vegas, Atlantic City and on national tours. Corrie has performed for the USO throughout the world and has opened for such stars as Bob Hope, Bob Newhart, Debbie Reynolds and Allen & Rossi. As a native of Las Vegas, Corrie was honored as “Las Vegas Singer of the Year” in 2004, 2006 and 2010.

Corrie has been paying tribute to Reba McEntire for the past 25 years and has even been offered to tour with Reba herself. In 2001, Corrie was awarded “Tribute Artist of the Year” from the Las Vegas Review Journal.

Corrie appears weekly as co-host of the highly syndicated Dennis Bono Radio Show. This show is performed “LIVE and is now in its 18th year at the South Point Hotel and Casino in Las Vegas, NV. 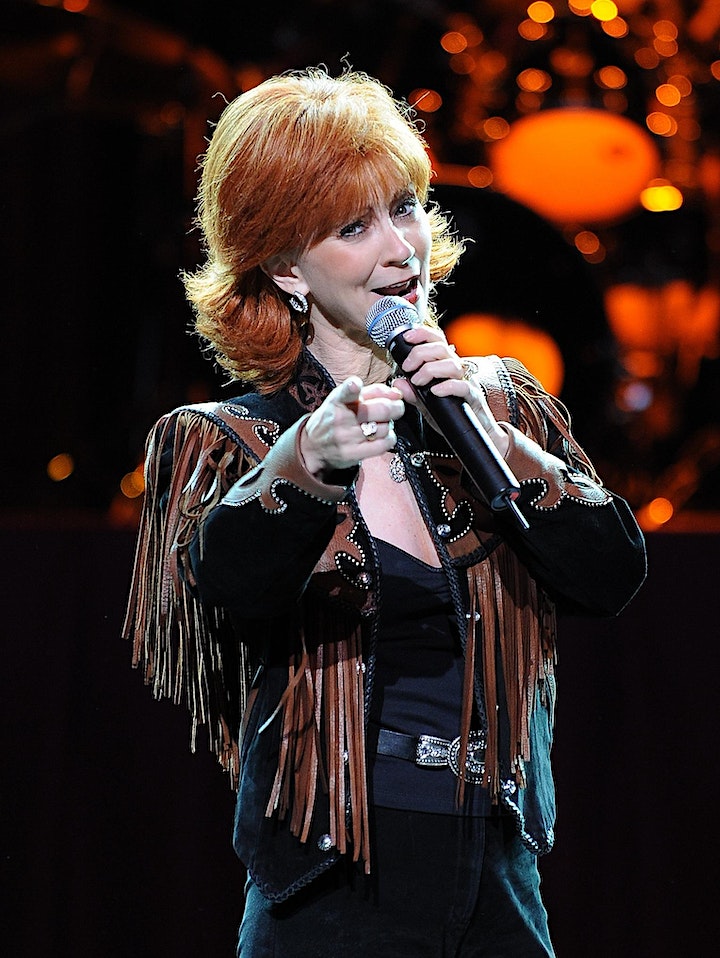