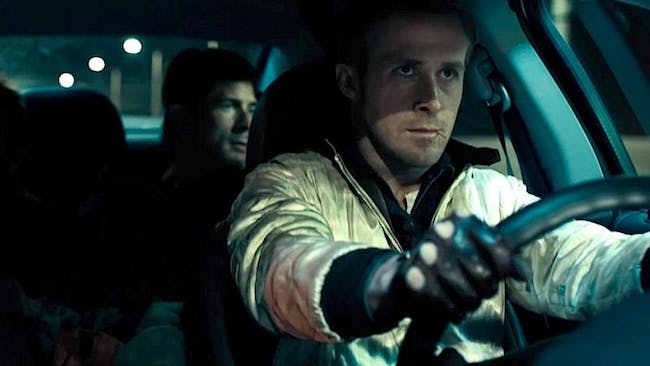 You Know the Score | Rated R

2011 American action drama film directed by Danish filmmaker Nicolas Winding Refn. The screenplay, written by Hossein Amini, is based on James Sallis' 2005 novel Drive. The film stars Ryan Gosling as an unnamed Hollywood stunt driver who moonlights as a getaway driver. He quickly grows fond of his neighbor, Irene (Carey Mulligan), and her young son, Benicio. When her debt-ridden husband, Standard (Oscar Isaac), is released from prison, the two men take part in what turns out to be a botched million-dollar heist that endangers the lives of everyone involved. Bryan Cranston, Christina Hendricks, Ron Perlman, and Albert Brooks play supporting roles. 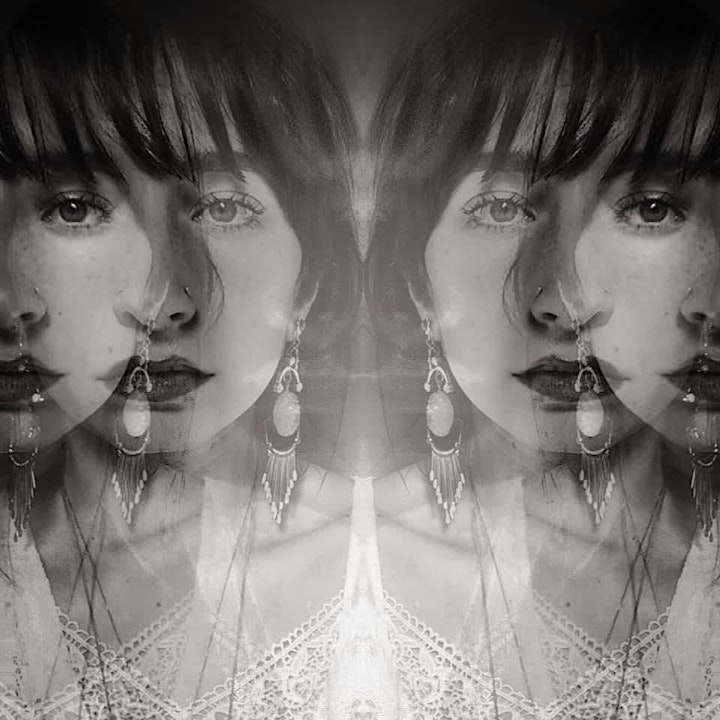 The Revival House is a platform to celebrate the experience of going to the movies. Our mission is to foster a community through the shared experience of film and presenting programs that are unique, entertaining, and fun. Within the walls of the historic Milton Theatre, we hope to provide monthly screenings equally dedicated to cinema and community.

Musician Ariel Piazza will play another original composition for “Drive” for Revival House’s "You Know the Score" musically cinematic evening at Milton Theatre. Piazza is returning after last year’s acclaimed performance scoring the film “All Is Lost and "Moon” live on stage.

Piazza is a self-taught musician who has been performing on various instruments since she was 10 years old. She picked up string instruments with the same passion as well, and began performing assorted gigs in high school.