Based on Disney's Frozen

Join us at The Milton Theatre for our annual Performing Arts Summer Camps! Every camp will provide each child with the opportunity to learn the basics of what it means to be a true performer in the arts. Performers in our full day camp will continue perfecting their abilities as a performer with daily workshops from our trained professionals at the Milton Theatre.

Workshops will include singing, dancing, acting, and technical theater. At the end of the week, the kids will perform two 30-40 minute shows showcasing the production they've put together throughout the week. Plus, they will be taking home an official souvenir production book of their camp shipped from New York!

Cast assignments are made Monday during camp.

**Tickets to camp productions are $10 per person ticket and children 12 and under are free. Everyone must have a ticket to enter the theatre. Tickets can be purchased by calling 302-684-3038. Tickets are reserved for cast family & friends first. General public may puchase tickets starting Wednesday at 12am.

**Boxed lunches are available for pre-purchase. 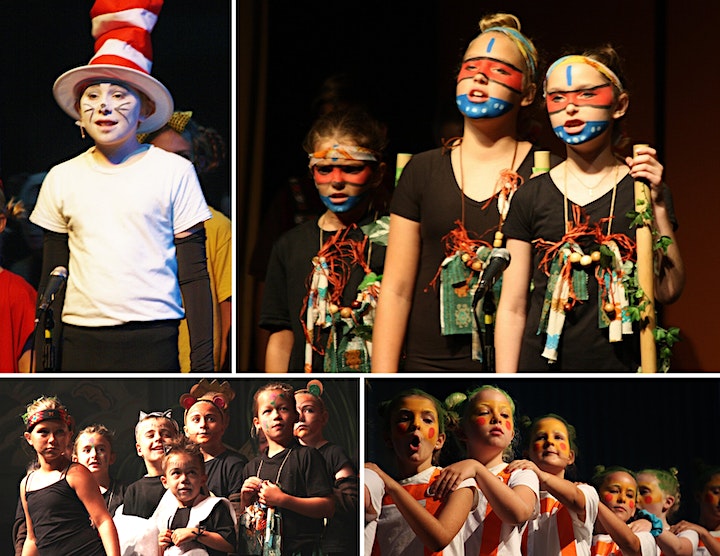 Do you want to build a snowman? Designed for elementary school students, Frozen KIDS is a 30-minute adaptation of the 2018 Broadway musical, which was based on the 2013 Walt Disney Animation Studios film, written by Jennifer Lee and directed by Chris Buck and Jennifer Lee. The production features all of the songs from the animated film, with music and lyrics by the creators of the film score, Kristen Anderson-Lopez and EGOT-winner Robert Lopez.

You’ll love this fanciful and heartwarming stage adaptation of the celebrated animated film. Join Anna, Elsa, Olaf, Sven, and all of your favorite characters as they embark on an epic, ice-filled journey of self-discovery, camaraderie, and the real meaning of true love. Adapted for young performers, this musical includes favorite Frozen songs such as “Love Is an Open Door,” “Do You Want to Build a Snowman?,” and “Let It Go,” as well as wonderful new songs from the Broadway production. This production of Frozen KIDS is sure to prove that “some people are worth melting for.”

Rylynn was most recently seen in the Milton Theatre production of Jesus Christ Superstar playing the role of Mary. She was also in Heathers the Musical as (Veronica Sawyer, Tidewater Players) her favorite shows have been, Jesus Christ Superstar (Soul Girl, Street Lamp Productions), Next to Normal (Natalie, Street Lamp Productions), Cats (Pouncival, Milburn Stone Theatre), Addams Family (Wednesday, PFT), 13 the Musical (Patrice, Premier Center for the Arts), American Idiot (Ensemble, MST), and The Christmas Show (Teen Dancer, American Music Theatre), which are just a few among many others. Rylynn also works as a choreographer at various theatres. She is currently attending Institute of American Musical Theatre in NYC. 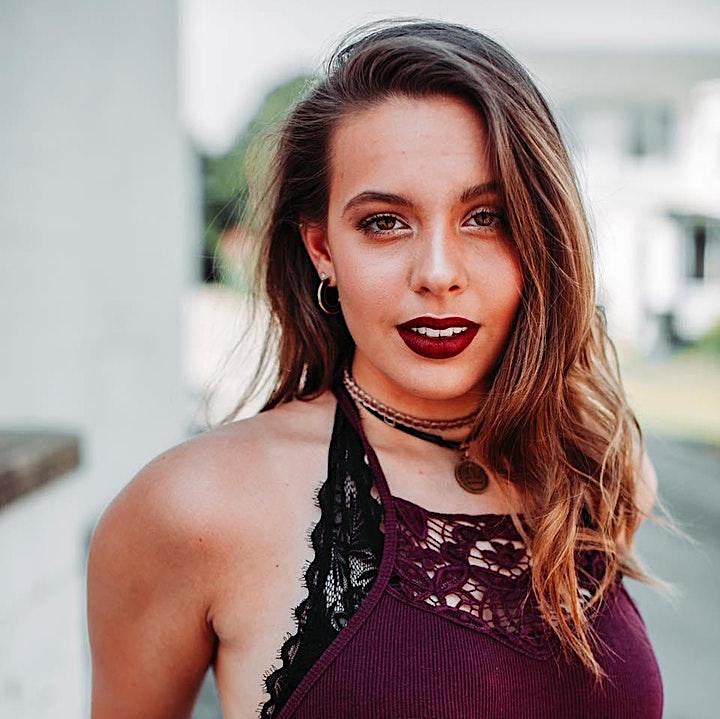 Despite this change, our camps will still have all the great things that makes theatre the BEST PLACE TO BE! 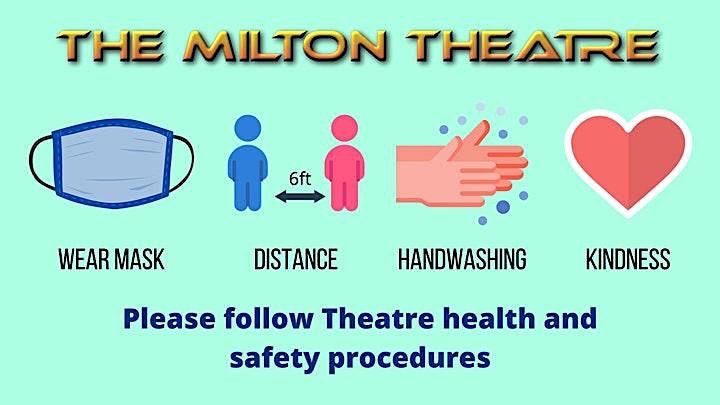 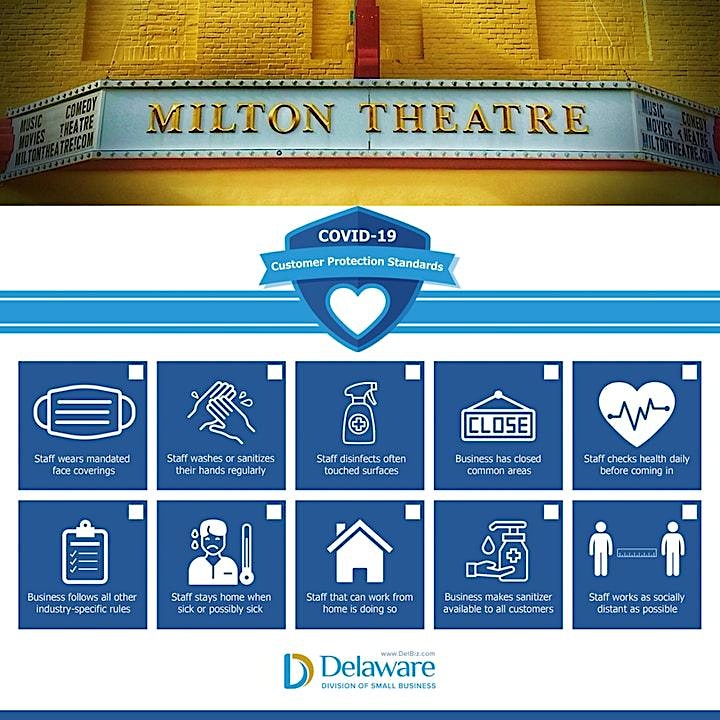