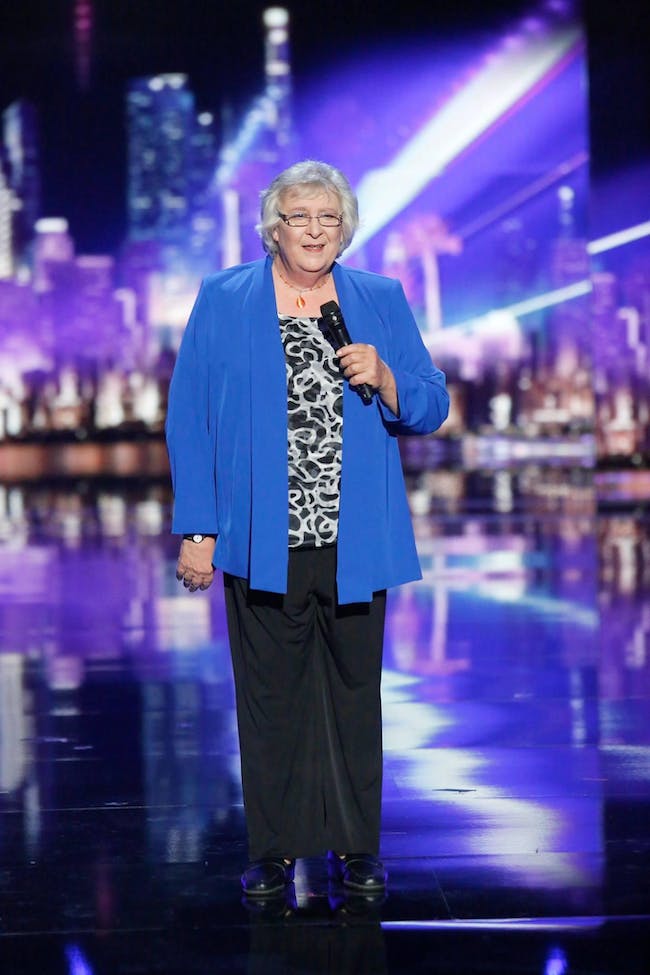 Celebrate Pride with the Milton Theatre at this event. Pride events feature a variety of activities before our LGBTQ events during the first week of June.

Enjoy live DJ Jamie Fox with dancing from 7-8PM before this event. Call for more information about Milton Pride 2020. 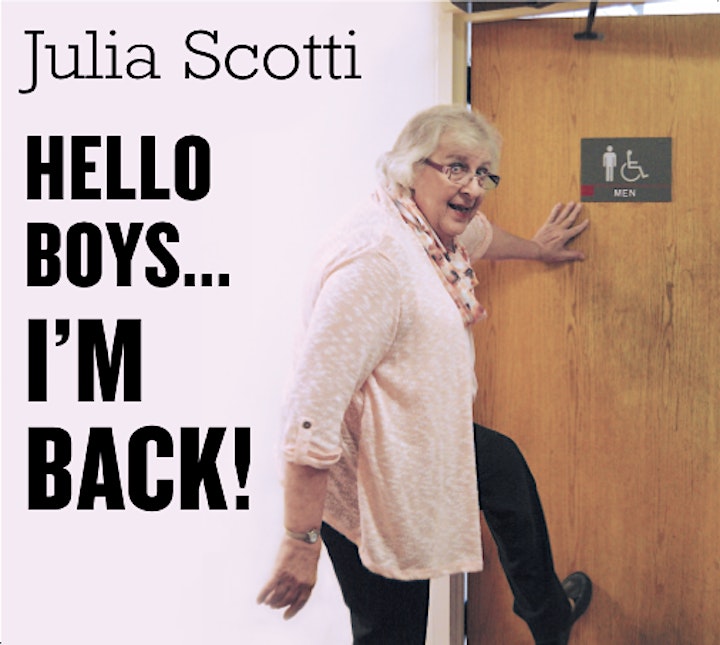 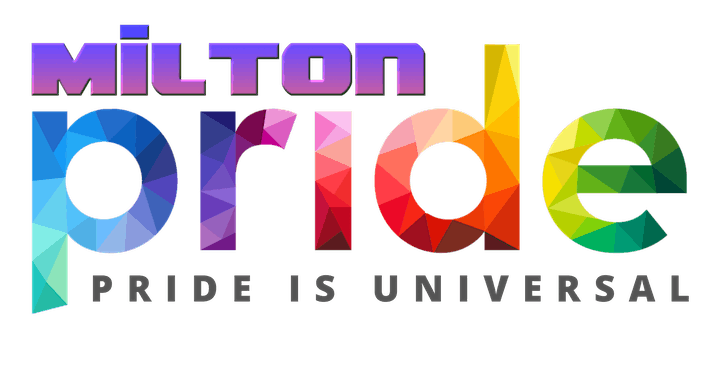 Julia is a nationally headlining comedian, former teacher, author, speaker, and woman of transgendered experience. She was a quarter-finalist and fan favorite on season 11 of America’s Got Talent on NBC in 2016.

Originally from Fairview, New Jersey, for the first 48 years she was better known as comedian Rick Scotti. She toured the country, appearing at venues all over the United States and Canada, both as a headliner in comedy clubs and as an opening act for artists such as Lou Rawls, Chicago, and Frankie Valli and The Four Seasons. Julia has appeared on numerous television and radio shows as well as commercials.

In 2000, Julia left comedy to begin her life altering transition, and also to begin her new career as a teacher, where she remained for seven years. She was self-employed for a time, but in 2011, after a ten year layoff from comedy, Julia returned to the stage. Her new brand of comedy is fierce, honest, and fearless. She has been described as a “force of nature”, “a cross between Sam Kinison and Mrs. Doubtfire”, and like a “chainsaw flying through the room”.

Julia was a quarter-finalist on season 11 America’s Got Talent in 2016. She was a judge’s favorite with Simon Cowell saying “you genuinely made me laugh”, and Howie Mandel quoted as saying “you have so much to offer, you are a joy."

In 2012, Julia had been named one of the Top Five Transgender Comedians in the country by Advocate Magazine. Since then, she has gone on to become the first transgendered woman and finalist in the New York Based Ladies of Laughter Competition. She has performed at the Boston Comedy Festival, and in 2014 was one of the winners of the Laughlin Laugh Festival in Nevada.

Today, you can find Julia performing at comedy clubs and theaters around the country. When she isn’t making people laugh, Julia often speaks at teacher in-services on the subject of bullying and transgendered youth issues.

Danielle Johnson aka Brown Sug of Hoochi Coochi Band, and Lauren Kuhne of Lauren & the Homewreckers band combine forces to bring you sweet, sweet acoustic tunes as a power duo based in Wilmington, DE 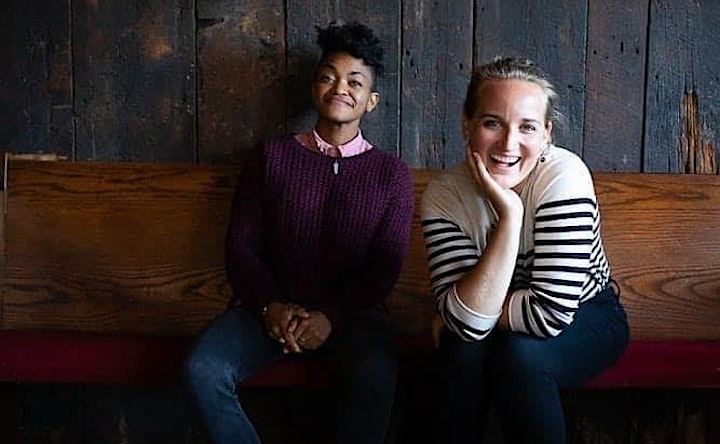 Jamie Fox is a seasoned Master of Ceremonies, wedding specialist, radio/TV professional, nightclub DJ, and knows how to generate a dance floor. An expertly skilled, creative, talented, professional, Jamie is a very popular crowd pleasing entertainer with an uncanny knack for “reading” and catering to the audience. She is adept at energizing party-goers. Jamie brings her unique blend of professionalism, high energy and originality to every event. 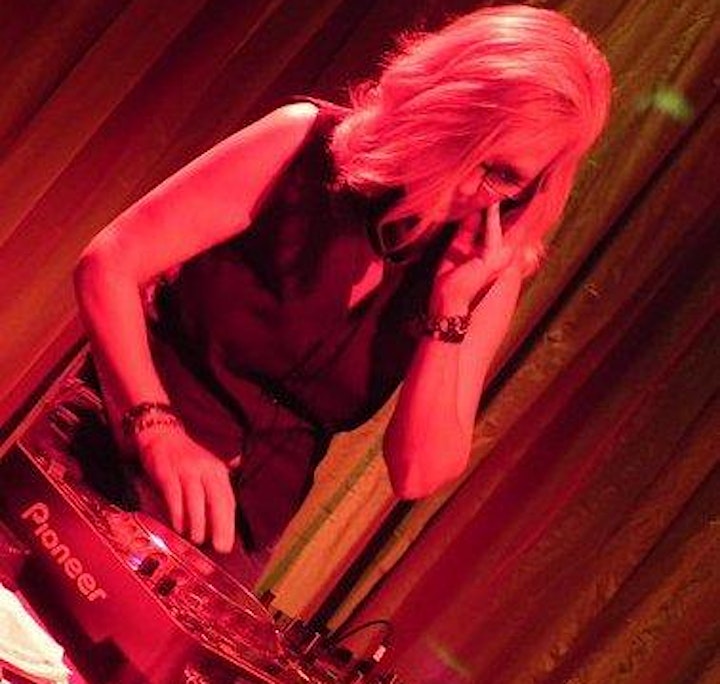