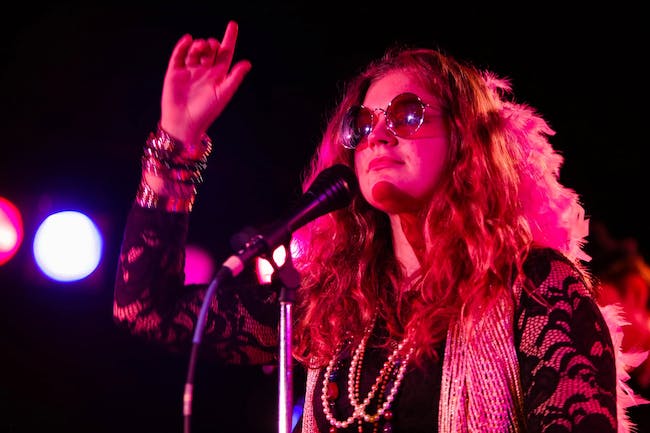 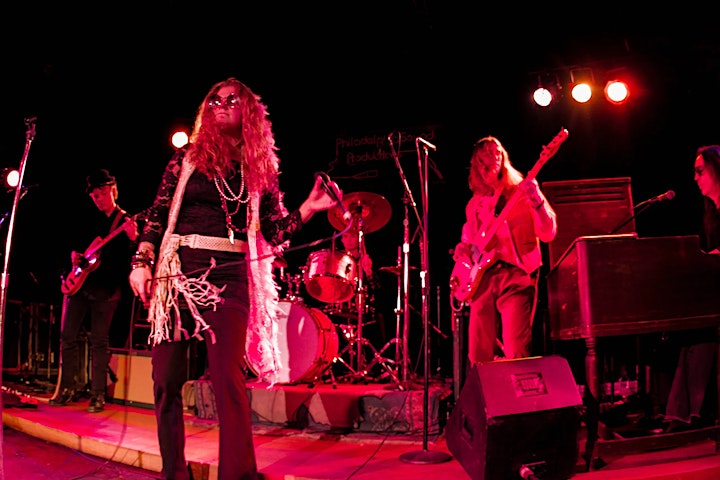 With stunning historical accuracy in both look and sound, the DEFINITIVE tribute to the Legendary Pearl, JANIS JOPLIN, has been assembled ...JUST LIKE JANIS out of PHILADELPHIA!

JUST LIKE JANIS features not one but two rising star sensations in the stunning vocals of CAT MANNING as JANIS JOPLIN and the blistering guitar talents of BILLY THE KID THODEN playing the parts of Joplin guitarists, SAM ANDREW and JOHN TILL.

Cat and Billy's other national touring projects have taken them across the USA from Philly to Hawaii and back. And played as openers for luminaries like the Robert Randolph band and Pat Travers. Cat has performed with multiple cover and original bands at top venues like the Golden Nugget Casino in Atlantic City, Lincoln Financial Field, the Bitter End in NYC and more. Billy was discovered by Jimi Hendrix bassist, Billy Cox at age 10, has performed with and been tutored by guitar legends like, Eric Gales, Dicky Betts & Billy Gibbons and has played a National blues festival tour schedule ever since. Billy and Cat joined forces for their original band, Zenyth who's debut CD comes out in 2020 and of course.. JUST LIKE JANIS.

JUST LIKE JANIS takes an audience through a musical time machine starting with BIG BROTHER and the HOLDING CO, going through her KOZMIC BLUES BAND and landing with the FULL-TILT BOOGIE BAND that were on her last tour and album.. the PEARL. In 1 Night... JUST LIKE JANIS can re-create the most iconic performances of Janis Joplin's incredible career 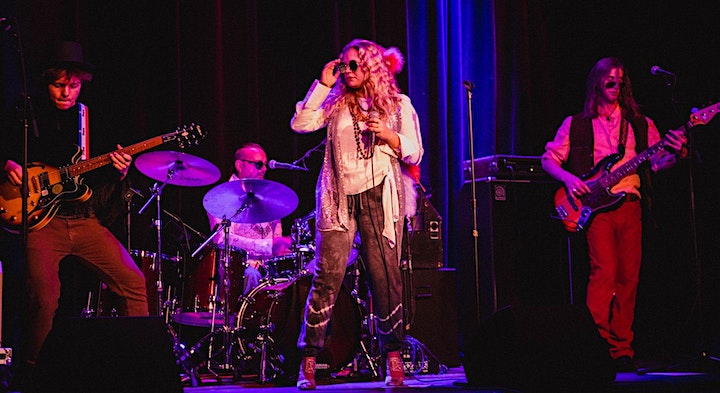