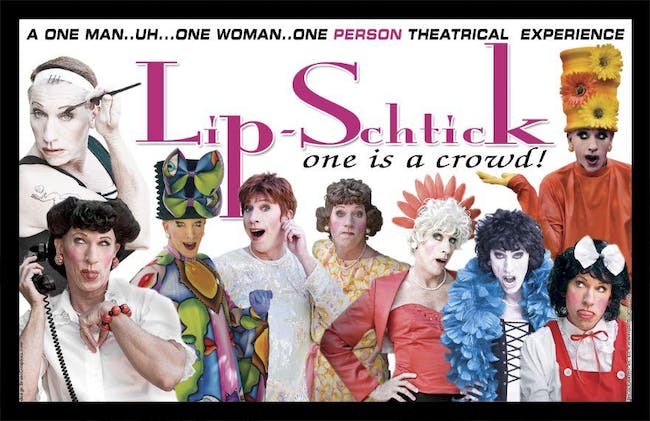 iCal
Google
A One Man... Uh... One Woman... One PERSONAL Theatrical Experience! 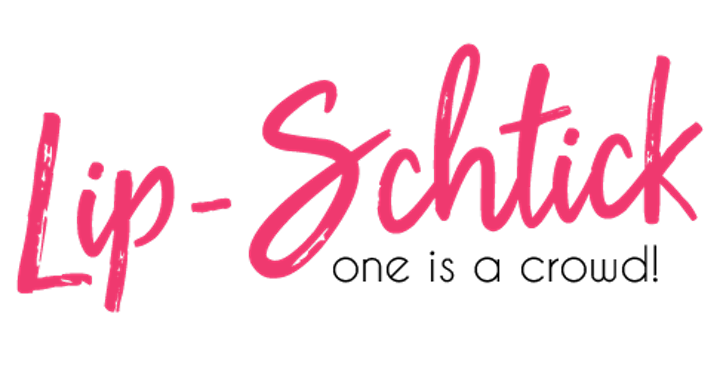 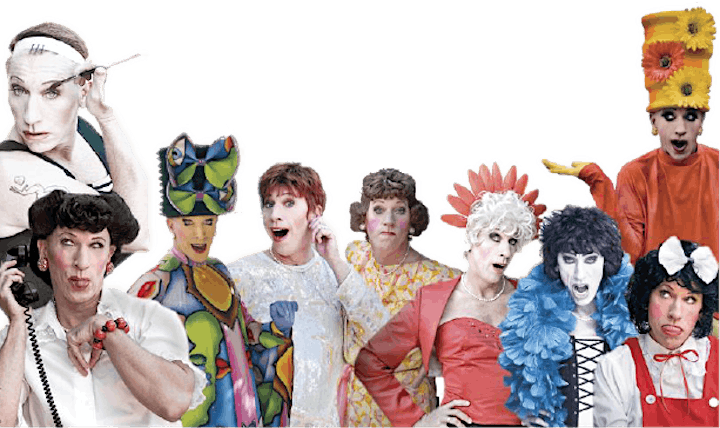 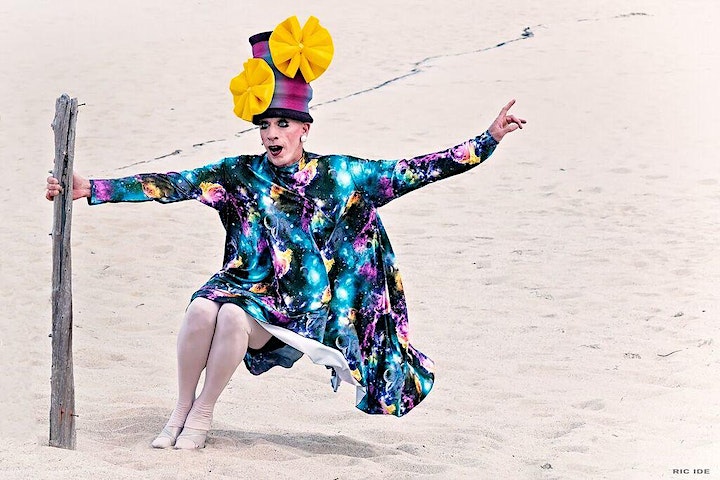 ​​Lip-Schtick is a one man musical comedy, in which David Scarbie Mitchell evolves through seven characters and eleven costume changes without EVER leaving the stage. The audience sees the whole changing process, which is fast paced, set to music, and sometimes hysterically "out of control."

Lip-Schtick presents the life stories of two main characters; Scarbie, an aging showgirl with a personality disorder, and David, who tells his story of growing up gay in a loving and supportive family environment. The other characters drift in and out of the action adding comedy, song, and pathos to the poignant storytelling.

Lip-Schtick is certainly mostly comedy, and includes both lip-sync AND live vocals which serve to blur the boundaries of reality as Scarbie changes characters and genders. Some audience members cannot distinguish which songs are sung live or recorded due to Scarbie's flawless technique and delivery.

The show is filled out with some improvisation elements which thread throughout the show and keep each performance fresh and spontaneous. Some audience members are included in the improv resulting in unrestrained laughter.

Perhaps most noteworthy is that Lip-Schtick has a definitive storyline throughout the show, reminding us how we are all very basically the same at heart in our human experience. This inspirational aspect of the show adds depth and dimension. Audience members leave the show remarking "Wow! That was WAY MORE than I expected." Some even leave with a tear in their eye after the emotional and moving final number.

Lip-Schtick is a one man tour-de-force suitable for all ages, genders, lifestyles and abilities.