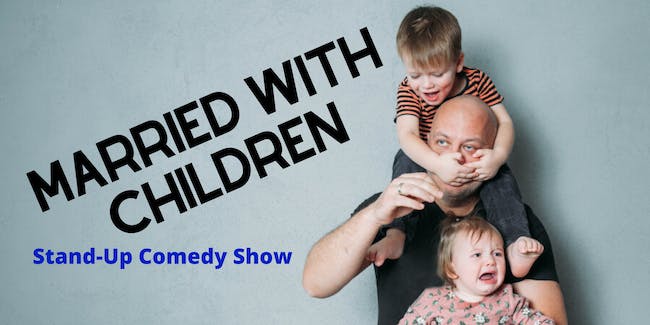 Ah yes... lets talk about the "joys" of being married and having kids. Yes... happiness... bliss... and everything else in between! 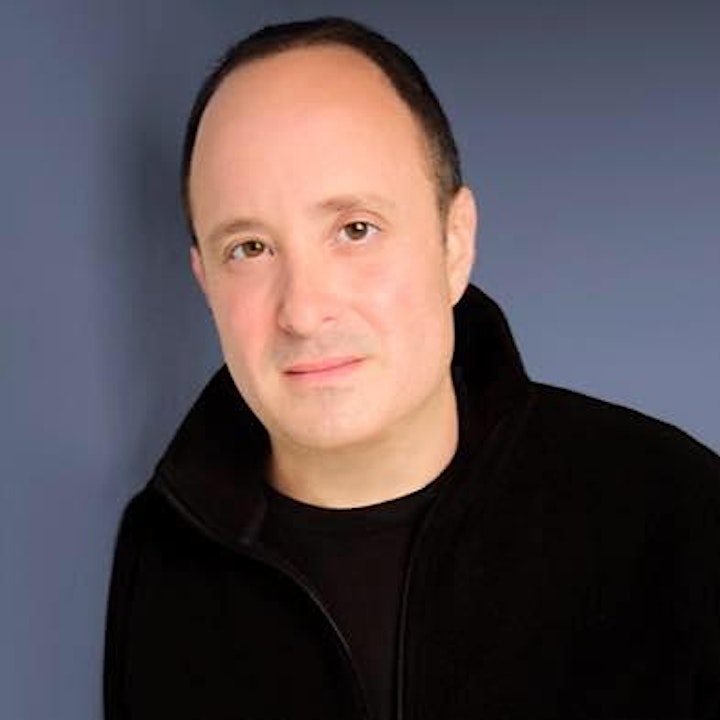 Trackman also had his own commercial campaign on Spike TV where he played the fictitious Presidential Candidate Biff Wolanski. Brad started his career in NYC and was a regular at The Comedy Cellar, Gotham, The Comic Strip Live, Carolines on Broadway and Stand Up NY. Also a regular in Atlantic City at the Borgota casino and Las Vegas at Brad Garrett's comedy club in the MGM casino.

Trackman has also opened for such legendary comedians as Joan Rivers, Robin Williams, Dana Carvey and Weird Al Yankovic. One of his most impressive appearances was headlining The Radio Shack Net Together Concert in Times Square NYC for over five thousand! He was on a Jumbotron which was also simulcast in San Francisco on a Jumbotron there too. Brad has two comedy albums of him headlining The D.C. Improv which were produced by XM Sirius comedy programmer Joel Haas. Both are critically acclaimed and available on iTunes. 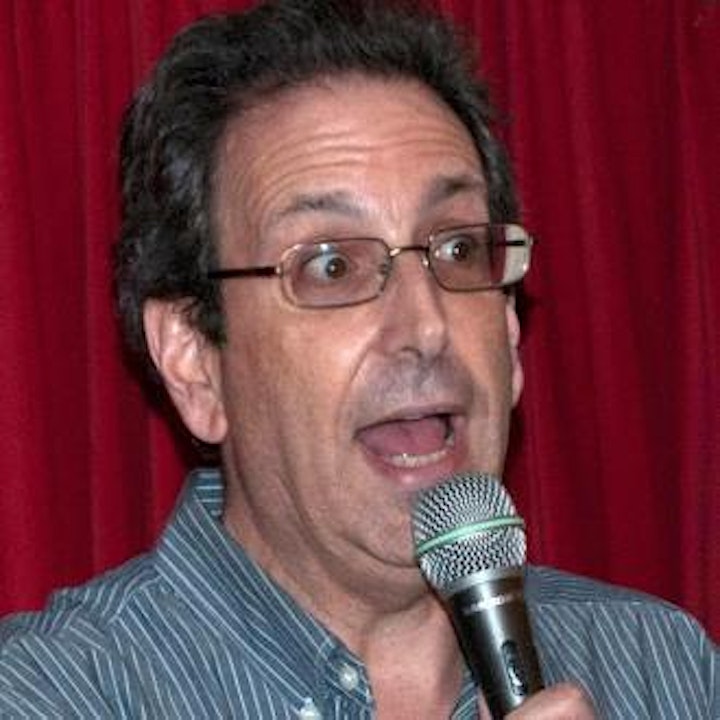 Comic by night and accountant by day. Dave Evans looks like your every day typical business man but he hits the stage with a quirky unique style that catches everyone off guard. His comedy has caught the attention of some of the countries biggest clubs and he is a regular favorite at the Taj Mahal. Partially because he does booker's taxes, but more so because he is hilarious. 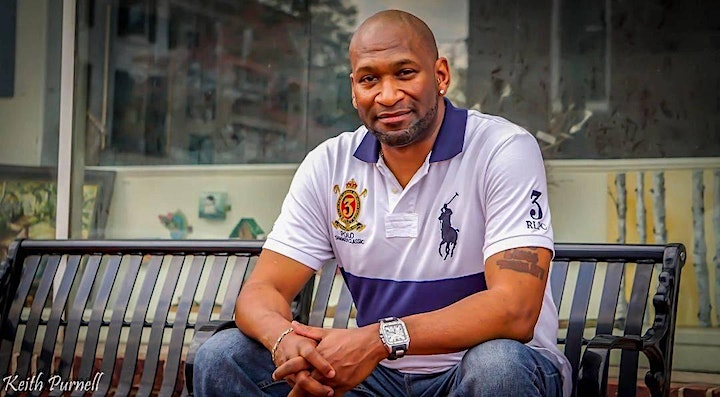