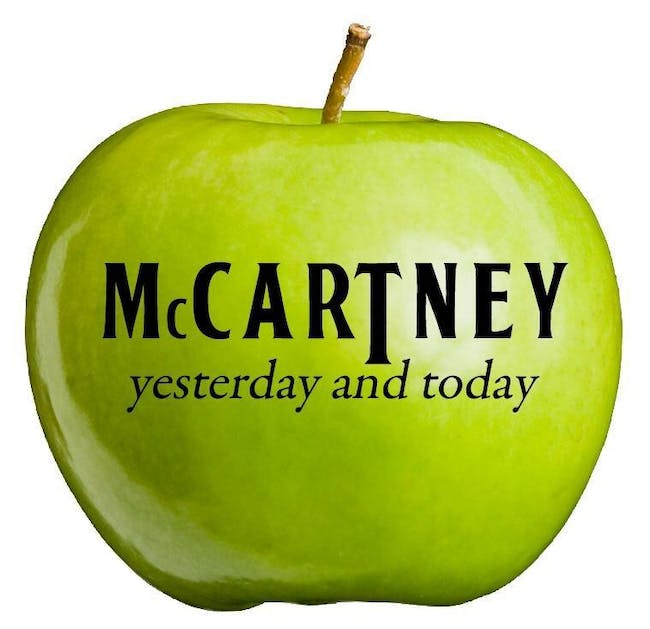 All the BEST of The Beatles and Wings Era McCartney in a Visually Thrilling One Man Show guaranteed to please Beatles Fans of ALL AGES! 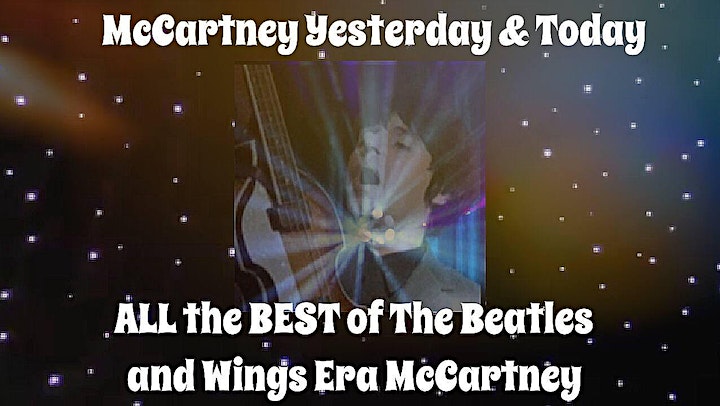 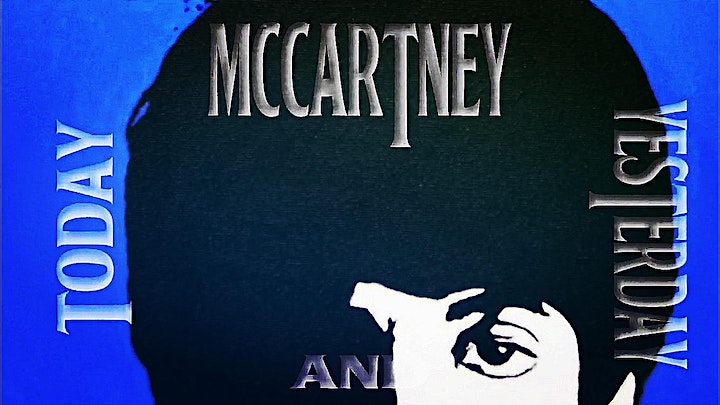 Jon Perry has portrayed Paul McCartney in Theaters and Casinos across the US, including Las Vegas, Atlantic City and New York, and internationally with Royal Caribbean.

So reminiscent of the Beatle in his twenties, people remark how much he resembles the Pop Icon even before taking the stage in full costume, and his left handed bass playing and lyric tenor make him a natural for the role as McCartney.

He works regularly with original Cast members of Broadway Beatlemania, has performed at Strathmore Hall, Hammerstein Ballroom, Pier Six Pavilion, Inner Harbour Ampitheater, and The Lyric Theater, and has appeared on numerous television and radio, including WCBM, WOGL and Good Day LA.

Jon has had the honor of performing for Ruth and Angie McCartney, John and Martina McBride, and celebrated journalist Larry Kane, who toured with the Beatles themselves. 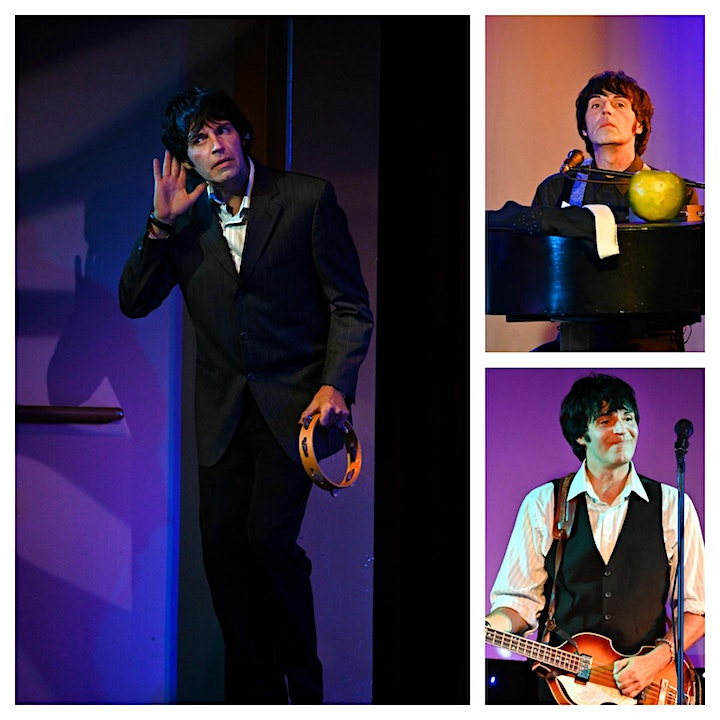