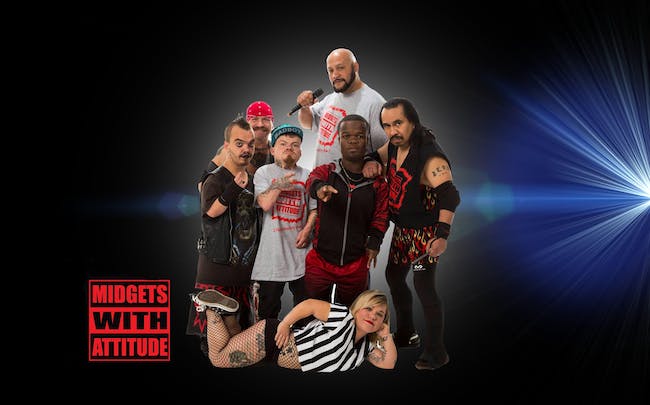 iCal
Google
Find out why we're the only Midget Wrestling Show on tour for 14 years straight! 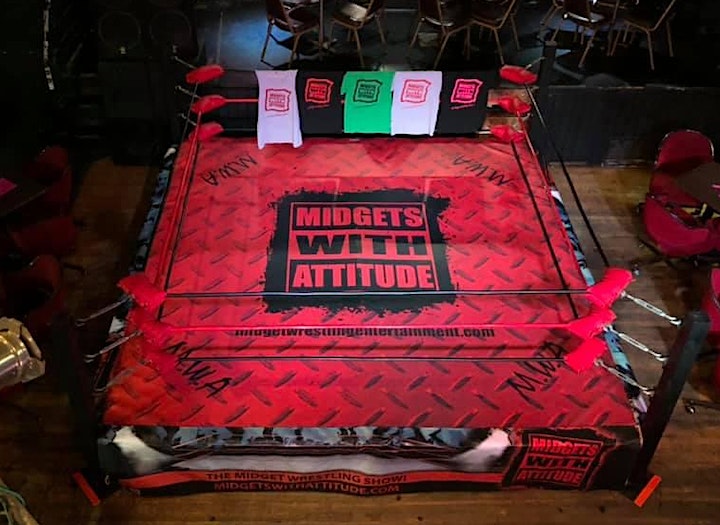 About Midgets with Attitude

Midget Wrestling Entertainment was the first touring midget wrestling group in America, was founded in the year 2000 and has been on tour for 14 years straight.

The group brings a highly energetic and electrifying show that has been seen in all 48 of the continental United States. The wrestlers currently do approximately 250 shows a year and have successfully produced and performed at over 3,000 shows nationwide.

Since our inception, Midget Wrestling Entertainment has been featured several times on national television, including Fox Television’s “Bones”, Animal Planet’s “Pit Boss”, TruTv’s “Full Throttle” and Country Music Television’s “Strangest Ways To Make A Buck”. We are currently in the development stage of our own reality TV series.

We showcase a very unique brand of sports entertainment that continues to showcase the athletic skills of our little people. Our group of midget wrestlers are world-class athletes that are able to perform at the highest (and lowest) levels. 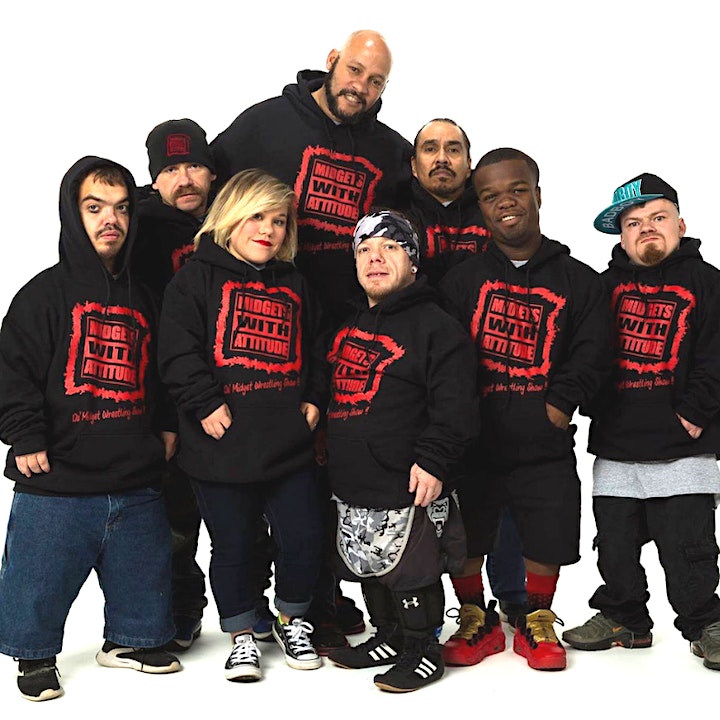