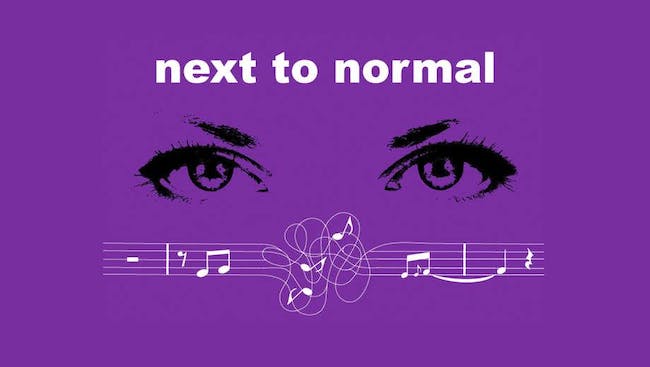 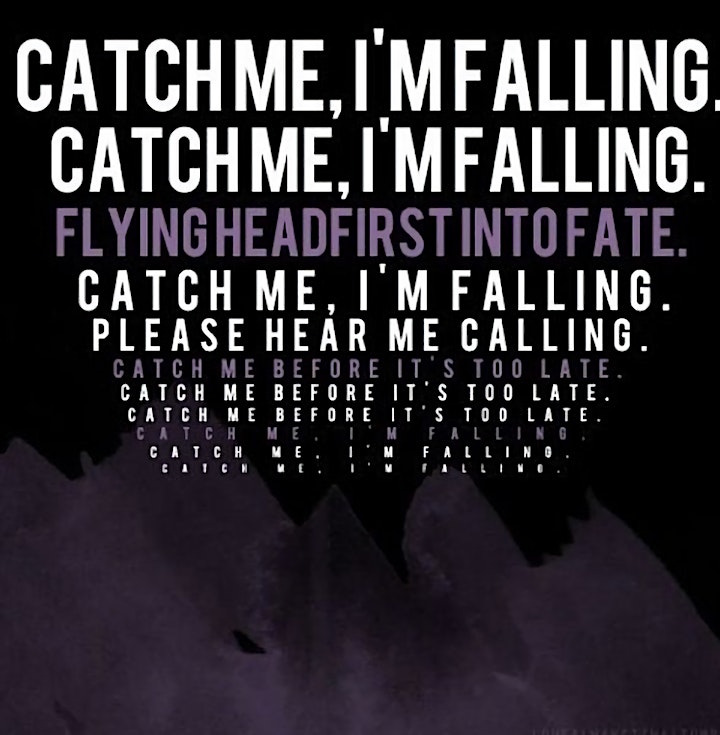 Meet the Goodmans, (father Dan, mother Diana, daughter Natalie) who on the surface resemble a “perfect loving family” like any one of millions. However, from the outset we see that they are, in fact, a hair’s breadth from collapse: Diana’s long-term struggle with bipolar disorder leaves her suffering uncontrollable mood swings. Her illness fuels the chronic tension in her relationships with her whole family.

About Next to Normal

Next to Normal (stylized as next to normal) is a 2008 American rock musical with book and lyrics by Brian Yorkey and music by Tom Kitt. The story centers on a mother who struggles with worsening bipolar disorder and the effects that managing her illness has on her family. The musical addresses grief, depression, suicide, drug abuse, ethics in modern psychiatry, and the underbelly of suburban life.

Before its Off-Broadway debut, Next to Normal received several workshop performances and won the Outer Critics Circle Award for Outstanding New Score and received Drama Desk Awards nominations for Outstanding Actress (Alice Ripley) and Outstanding Score. After its Off-Broadway run, the show played from November 2008 to January 2009 at the Arena Stage while the theater was in its temporary venue in Virginia.

The musical opened on Broadway in April 2009. It was nominated for eleven Tony Awards that year and won three: Best Original Score, Best Orchestration, and Best Performance by a Leading Actress in a Musical for Alice Ripley. It also won the 2010 Pulitzer Prize for Drama, becoming the eighth musical in history to receive the honor. Rent, which was also directed by Michael Greif, was the last musical to win the Pulitzer, in 1996. In awarding the prize to Kitt and Yorkey, the Pulitzer Board called the show "a powerful rock musical that grapples with mental illness in a suburban family and expands the scope of subject matter for musicals."[1]

The first US national tour launched in November 2010, with Alice Ripley reprising her Broadway role; the tour concluded in July 2011. The Broadway production closed in January 2011 after more than 700 performances. There have been numerous international productions.

Read more about Next to Normal