Night of the Living Dead The Musical JR

iCal
Google
HORROR! BLOODSHED! BELTNG! Based on the feature film Night of the Living Dead by George A. Romero & John A. Russo 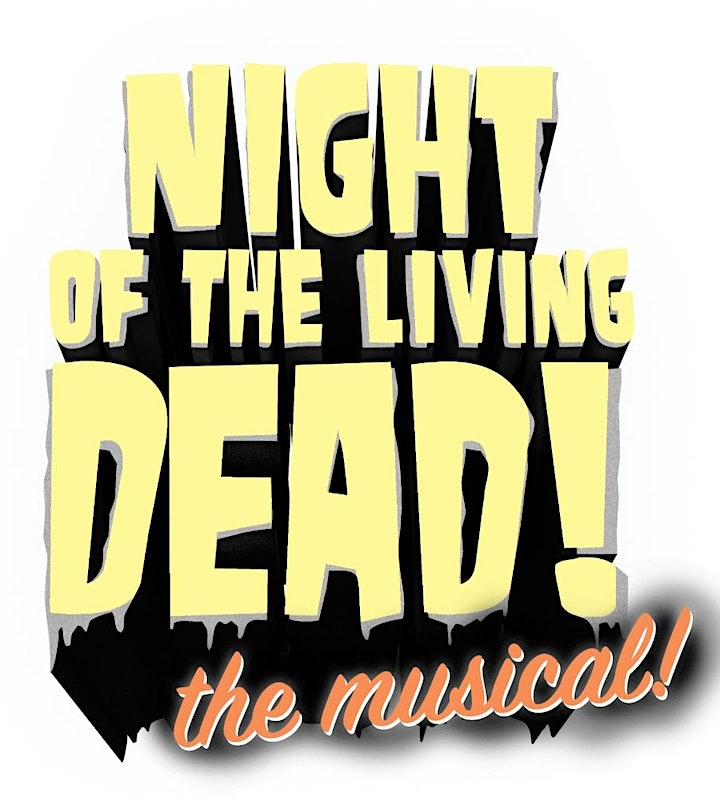 About Night of the Living Dead The Musical JR

Night of the Living Dead! The Musical is a sidesplitting rock n' roll sendup of the legendary 1968 zombie film.

In the style of such super hits like Bat Boy, Evil Dead, Urinetown, and Toxic Avenger, Night Of The Living Dead! The Musical!

Facing a growing mob of strange, bloodthirsty creatures, three couples seek refuge in an abandoned house...but will they survive the night!? With an infectious original score and plenty of surprises along the way, Night Of The Living Dead! The Musical! is gravely entertaining and bloody good fun!

In the beginning of 2019, NIGHT OF THE LIVING DEAD! THE MUSICAL! had a hit Off-Broadway run at New York's Kirk Theatre at Theatre Row. The cast was lead by TV's SMASH alum Jaime Cepero, and also featured Broadway's Michelle Dowdy, Michael Buchanan, Susan J. Jacks, as well as Meg Lanzarone and the show's creator, Jordan Wolfe. Mitchell Walker of RAAC served as director/choreographer.

The Off-Broadway premiere sold out most of its run and received universally rave reviews, enticing theatre fans and horror fans alike!