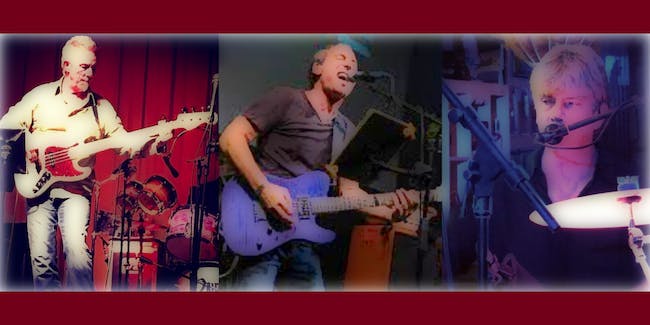 iCal
Google
Join the Milton Theatre for a Winederful Evening with Paull Cullen & Friends complete with wine and antipasti for VIP guests!

Paul Cullen and Friends take on a whole new meaning with the Rockin’ Trio Paul has put together. Joining him onstage is the mutli-talented and great friend and wine buddy Robbie LaBlanc and long time friend, Lewes original, singer and percussionist Michael Daisey. Paul met Michael back in 1979 while living in Florida. They played together throughout the 90’s including their highly successful band Boys of Summer who Paul left to go with Bad Company. The night will feature originals, a few Bad Co tunes and Paul’s first full gig playing bass guitar in 10 years or more! 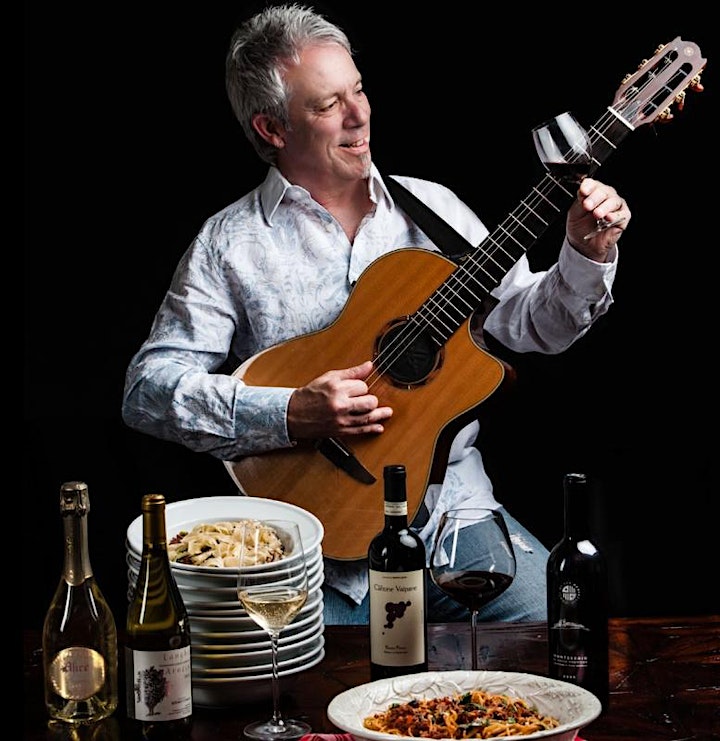 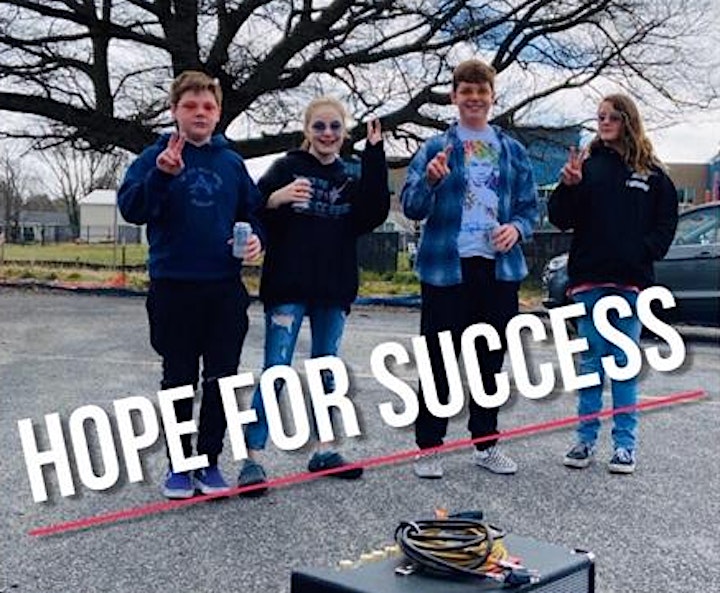 Hope For Success, “the Biggest little Band on the Shore“ is a Rock & Roll band out of Lewes, Delaware consisting of four talented young musicians ranging in age from 12-15years. The group covers your favorite songs from the 1950’s until today. These kids can’t drive but they sure can Rock! Come see them for yourself