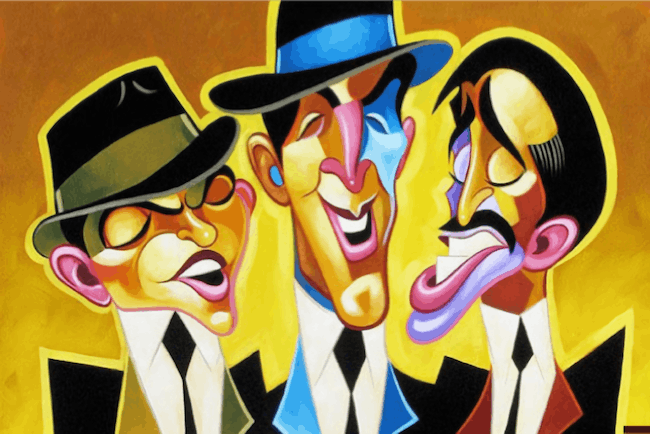 Experience Frank, Dean, and Sammy - The Rat Pack - Together again!

The show features everything from the individual hits of their early days to the memorable music created when these three singing sensations united. In addition, their onstage banter is a true reflection of the presence The Rat Pack offered in the Las Vegas entertainment scene for years.

About Rat Pack Together Again

Boy bands come and go, some leave a great impression, and others become a part of history and die out together with the generations that listened to them. However, there are groups or real men, singing and performing, but not in the modern ages. Back in the '60s there was a group of entertainers called Rat Pack. That wasn't, of course, the name they chose to be called, but the one given by press and general public. The Rat Pack is mostly known for their movies and live performances in casinos all over US, but particularly in Las Vegas.

Although they only brought out albums, or rather collections, of songs in the 2000s, some of which they sung as a group, earlier they only did music separately. Still people refer to it as Rat Pack music and songs, mostly because they were so popular, so that only Frank Sinatra had an image for himself outside the group. There are even thousands of Rat Pack impersonators all over the world, and they take it to a whole new level with all of their jokes and the modern adaptation of what they were doing in the '60s.

Some of the best songs that are known as Rat Pack music were made by Dean Martin and Frank Sinatra. The songs 'Everybody Loves Somebody' by Dean Martin and 'Strangers in the Night' by Frank Sinatra are the most popular ones. But there are also 'That's Life' and 'My Way' by Frank Sinatra and also 'I've Gotta Be Me' by Sammy Davis, Jr. The three of them were the only members of the Rat Pack to really do popular music that was not only good, but also commercially successful. If you want to listen to some of them today, you can purchase them online, or even order a CD or record copy of them. 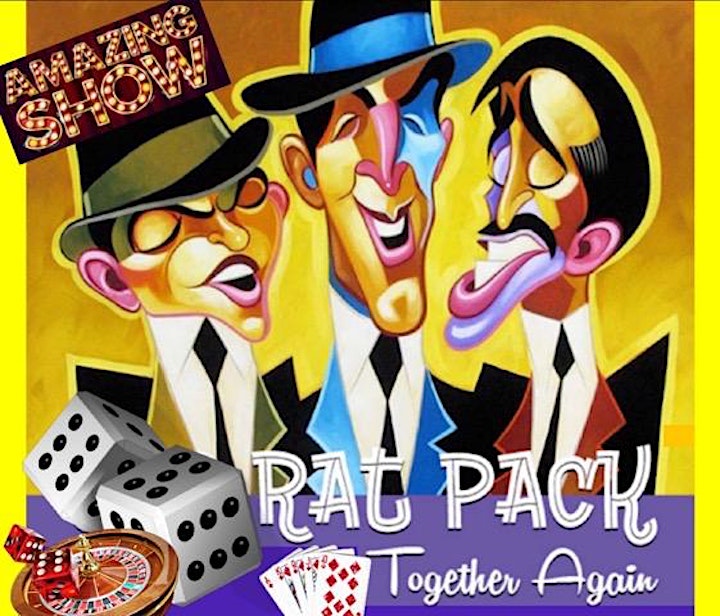