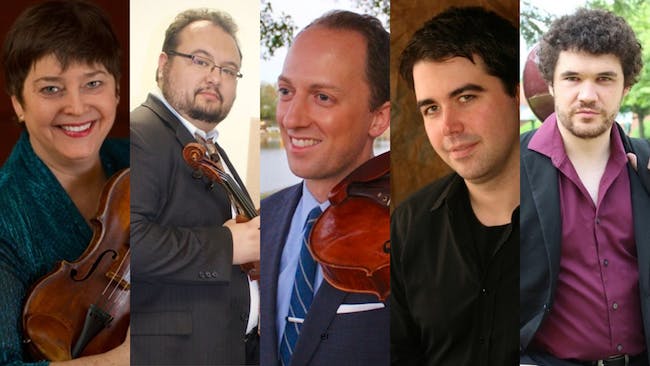 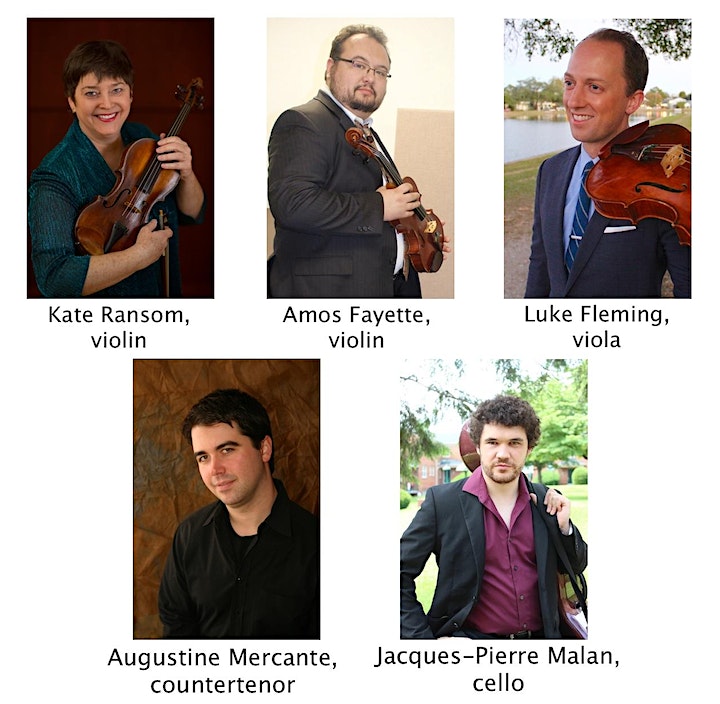 About the Serafin Ensemble

Serafin Ensemble, “The Serafins,” is a group of internationally acclaimed performing artists (string, wind, piano and vocalists) devoted to collaborative chamber music performances of repertoire for up to eight players. The ensemble evolved from the former Serafin String Quartet and continues the nearly two-decade-long Serafin legacy of passionate commitment to presenting exceptional performances of small ensemble repertoire.

Serafin Ensemble roster artists are devoted to collaborative chamber music performance as an important aspect of their professional lives. They are bound together by mutual respect and camaraderie, and a shared passion for small ensemble repertoire and the collaborative process. The goal of the ensemble is to prepare and share with audiences, performances of great masterworks and lesser-known works for an unconducted ensemble of two to eight players. Occasionally, larger works or solo works are also included in the programming.

Hailed for "silken finesse and gritty vibrancy" by Gramophone Magazine and for "playing with style and sophistication" by The Strad Magazine, Serafin String Quartet debuted at Weill Recital Hall at Carnegie Hall in 2004 and returned to Weill Recital Hall most recently in 2016 for a program that included New York premieres of two works by composer Julia Adolphe. Featured by Strings Magazine for innovation in concert programming, the Quartet consistently received superlatives in the press and ovations from audiences around the nation. Serafin Quartet served for nine years as Quartet in Residence at the University of Delaware and performed in the UK, as well as in fifteen states across the US, with their primary performance region being the mid-Atlantic and northeast.

Serafin recordings on Naxos (2013) and Centaur (2010) have received overwhelming critical acclaim in Fanfare, The Strad, American Record Guide and Gramophone. Their Naxos recording featuring the world premiere of works by Jennifer Higdon was listed among the “Top Ten Classical Albums in 2013” in Philadelphia’s City Paper. New York Concert Review lauds the Quartet’s live performances for "ensemble and intonation ... above reproach,” and describes their Debussy as “a shapely, finely conceived account” and their Haydn as having “rhythmic vitality and taut ensemble…”