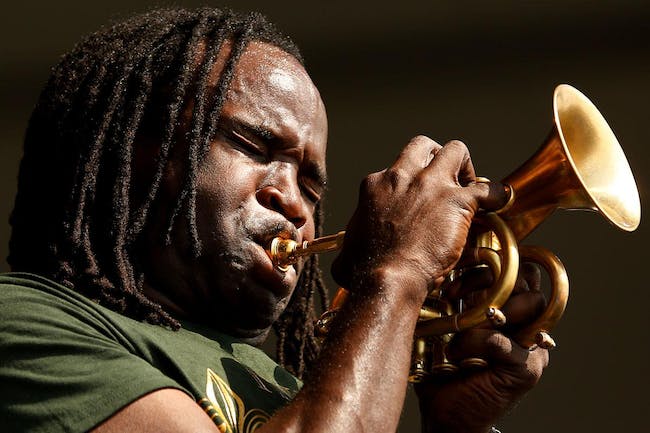 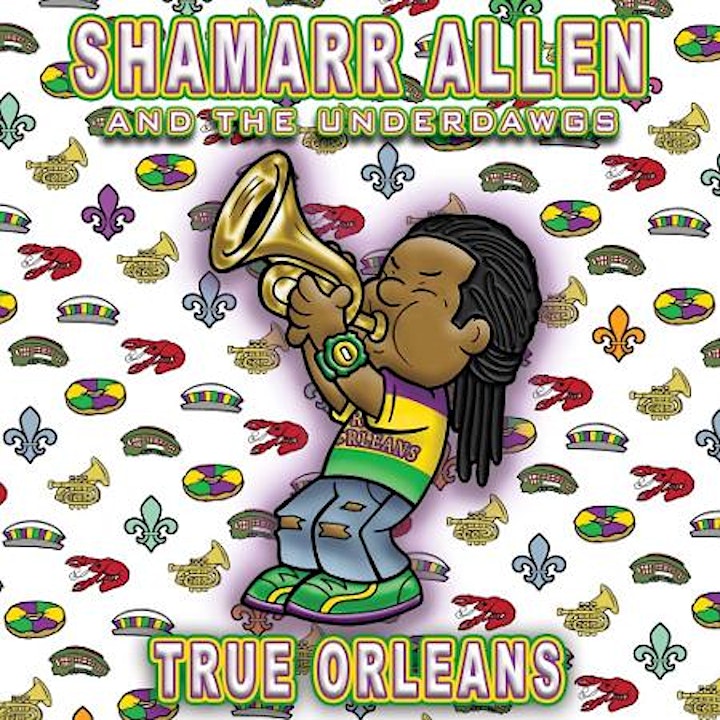 About Shamarr Allen & the Underdawgs

Shamarr Allen is the definition of New Orleans! Hailing from the Lower 9th Ward of New Orleans, Allen has influences in jazz, hip-hop, rock, funk rhythms, blues and country. He is the lead vocalist and trumpeter of his band “Shamarr Allen & The Underdawgs.” In addition to performing with his band, Allen has collaborated with many renowned artists around the world such as Willie Nelson, Patti LaBelle, Galatic, Harrick Connick Jr, and Lenny Kravitz, to name a few. He is a sought after artist for festivals and venues around the world. In addition to displaying his skills on the front-line as a lead performer, Allen is also a music composer, writer, and producer. With a scintillating and unique sound, look, and exemplary talents, Shamarr Allen transcends musical boundaries. He is the True Orleans experience! 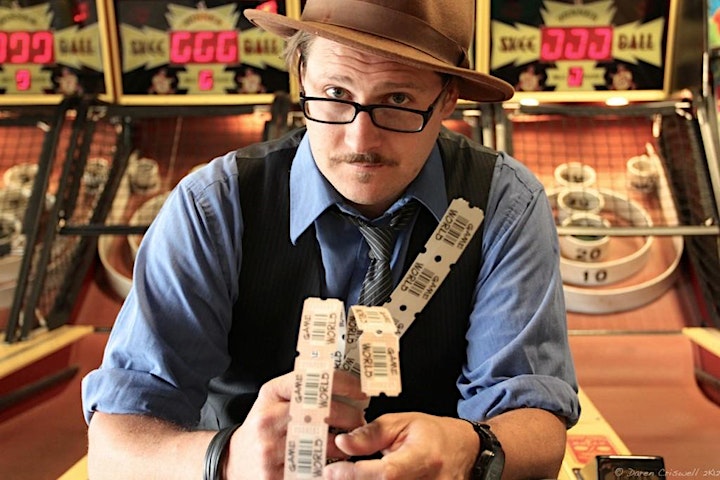 Bryan Russo has always worn a lot of hats and for many years, he wore them all pretty well.

Yet, after a few years of struggle and reinvention, the only stories the 2-time Edward R Murrow award winner is telling now are in song-form, –and they mark the deepest and strongest songs of his career.

“The music that always mattered the most to me was the songs that had an awful lot to say”, said Russo, “and I think I still have a few things of value left to say regardless of who is listening.”

The former multi-award winning journalist (NPR, BBC, WAMU, Marketplace, host of Coastal Connection) has spent close to 20 years working diligently as a singer/songwriter in the Mid-Atlantic region of the US sharing the stage with more than 30 national recording artists and receiving high praise from critics and listeners on his five independent releases: (The Next Big Thing EP (2008), Sound the Alarms (2012), Here for the Show (2014) and Burden of Proof (2016).

After the success and critical acclaim of his most recent release “Pennsyltucky” (read below), and with another Boys Called Susan album in the works, Russo will be releasing a brand new solo album in late 2019 or early 2020.