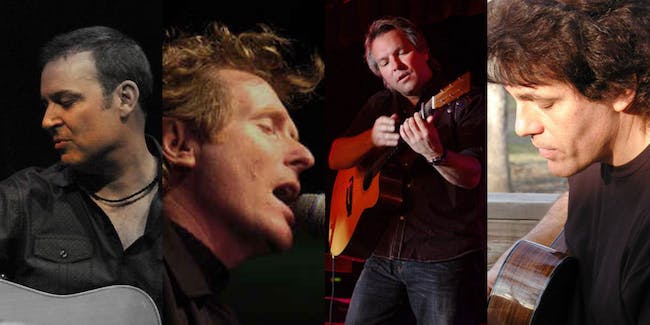 Doug James is an award-winning singer/songwriter whose songs have been performed and recorded by many big name artists and producers.

Doug works mostly out of New York City and his hometown of Rehoboth, Delaware.