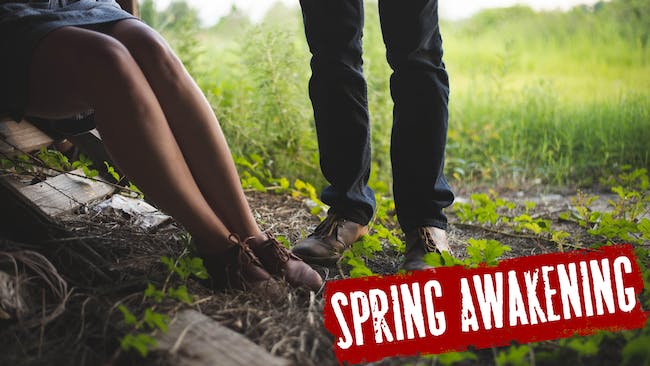 iCal
Google
An electric, vibrant celebration of youth and rebellion! 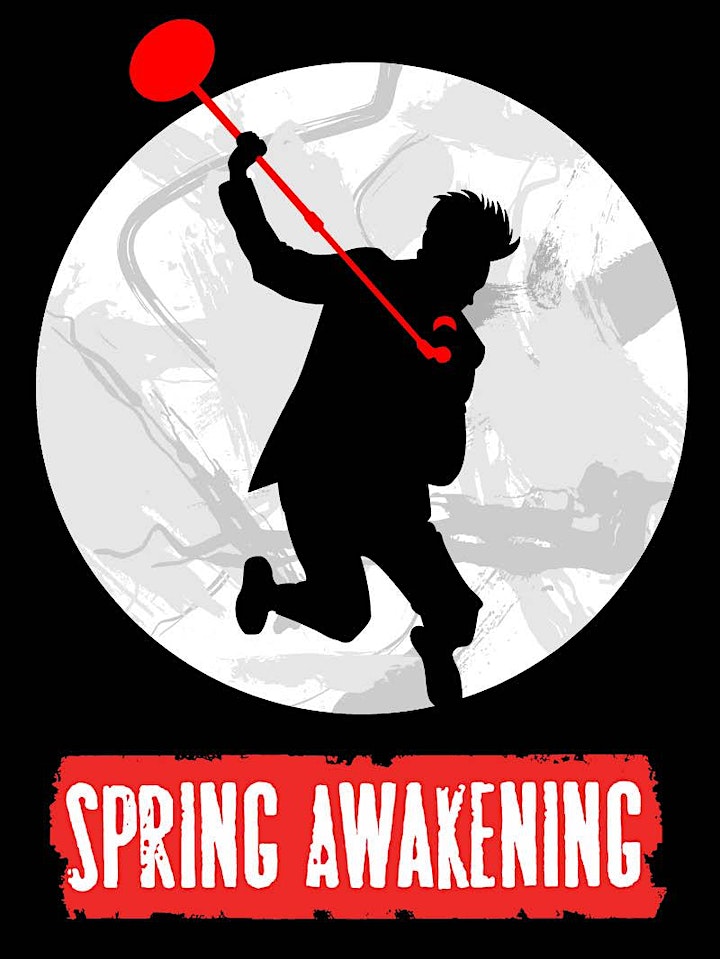 The turbulent emotions and burgeoning sexuality of adolescence, with all its confusion, frustration, fear and anxiety, are harnessed in “Spring Awakening,” a bold musical adaptation by Duncan Sheik and Steven Sater of German expressionist playwright Frank Wedekind’s landmark 1891 drama.

The winner of eight Tony Awards, including Best Musical, told by Duncan Sheik and Steven Sater through what Entertainment Weekly called, "the most gorgeous Broadway score this decade," Spring Awakening explores the journey from adolescence to adulthood with a poignancy and passion that is illuminating and unforgettable. The landmark musical is an electrifying fusion of morality, sexuality and rock and roll that is exhilarating audiences across the nation like no other musical in years.

Spring Awakening is a rock musical with music by Duncan Sheik and a book and lyrics by Steven Sater. It is based on the 1891 German play Spring Awakening by Frank Wedekind. Set in late 19th-century Germany, the musical tells the story of teenagers discovering the inner and outer tumult of teenage sexuality. In the musical, alternative rock is employed as part of the folk-infused rock score.

It is Germany, 1891, a world where the grown-ups hold all the cards. Join this group of late nineteenth century German students on their passage as the navigate teenage self-discovery and coming of age anxiety in a powerful celebration of youth and rebellion in the daring, remarkable Spring Awakening.