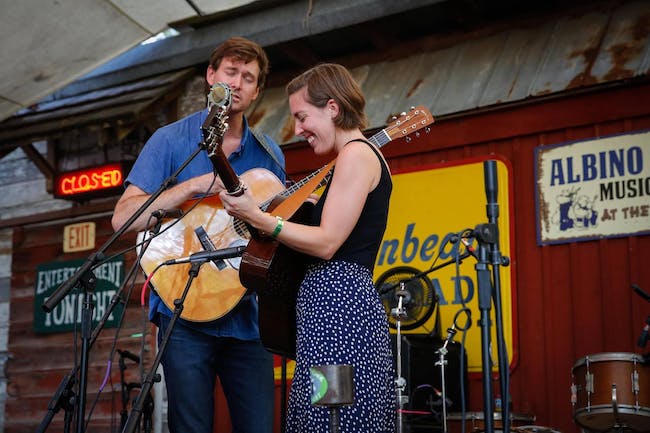 Powerful and heartfelt, blending old styles with the new! 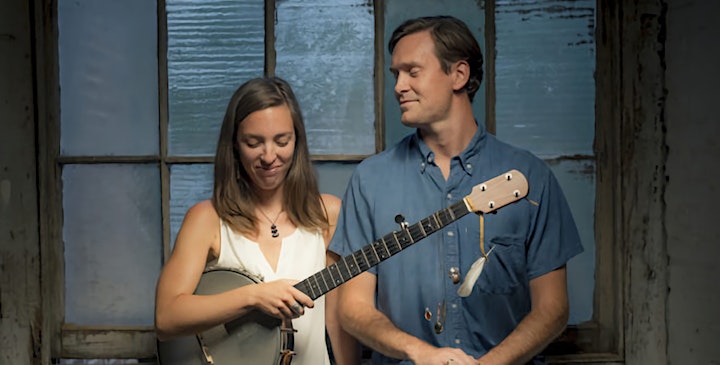 About the Honey Dewdrops

Americana duo The Honey Dewdrops – Laura Wortman and Kagey Parrish– have long felt the push-and-pull between their original roots in the Appalachian mountains and their current home in urban Baltimore. You’ll hear it in their harmony soaked songs and the mastery of their instruments’ acoustic tones, but also in their songwriting, which reflects the hard realities of today. With their fifth independent release, Anyone Can See out on March 1st, 2019, they have primed the creative energy so prevalent on their previous releases. Each song sparkles with focused intensity, and, with their new album, the duo show that they’re growing rapidly as artists, enthusiastically exchanging an impossible quest for perfection for the compelling ebbs and flows that accompany an intimate, authentic kind of expression.

With Anyone Can See, Parrish and Wortman wanted to recreate the flexible, spontaneous atmosphere of their live performances. “We focused in on that live energy by sitting close to each other in the studio so we could hear everything in a natural way,” says the duo. "By recording each song in its entirety and keeping edits minimal we found the takes that had the magic often had some variation of voice and rhythm, like the songs were unfolding themselves.” Chasing this magic, Parrish and Wortman also found their sense of musical clarity evolving over the course of the album’s creation. “The process made us look at how we define what is “right” in our performances,” says Parrish and Wortman. “What sounded good to us was the unexpected, the improvisational moments that enhanced the arc of a song.” It helped too that producer Nick Sjostrom guided the duo towards a grounded result, helping to manifest a succinct album while also encouraging a freeing creative atmosphere. Though the creation of Anyone Can See contains elements of an artistic awakening in certain senses, Parrish and Wortman have also remained loyal to their roots, with the album evoking the duo’s characteristically powerful melodies and intricate chord progressions. 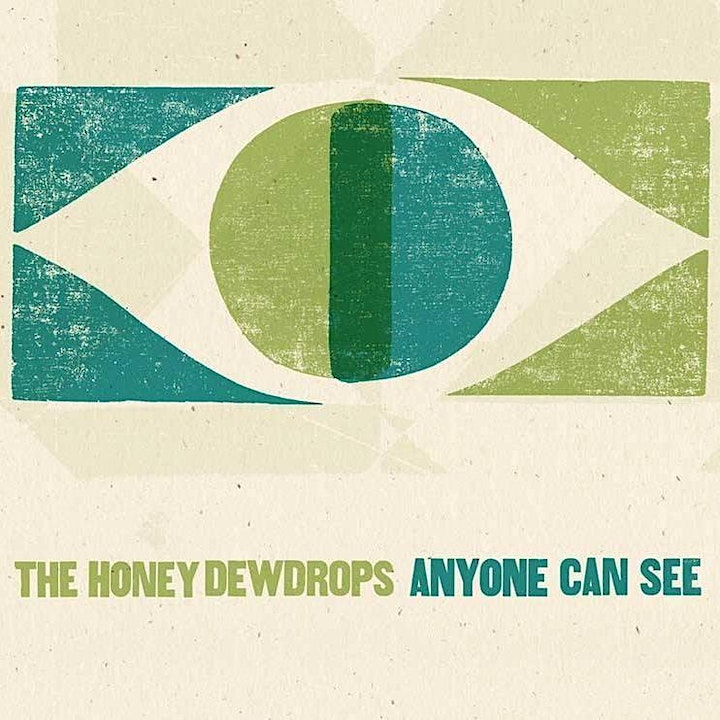