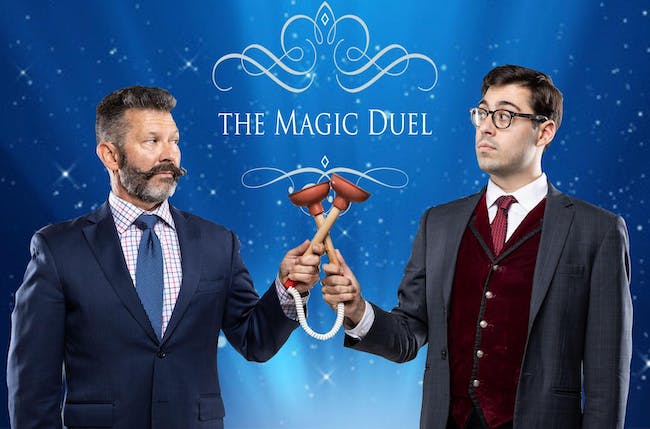 iCal
Google
Two Magicians. One Winner. Who will take home the prize?

Tired of dinner and a movie? Magic isn't for kids anymore. First rate snarkists Mark Phillips and Ryan Phillips (not related) battle for the title of Best Magician in The Magic Duel. This show is full of seriously funny magic that will fool you. It involves the audience from start to finish! Audience members choose the magical challenges for the contest and then vote electronically to determine the winner of the coveted 'Golden Wand.' An amazing night out! 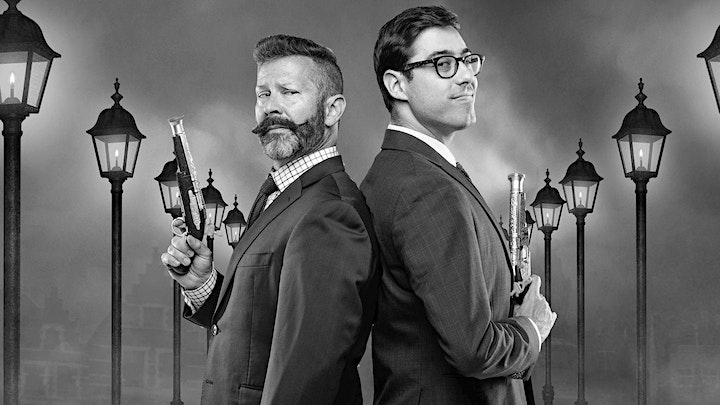 About The Magic Duel

A well balanced mix of comedy, magic and audience participation, The Magic Duel was created for "grown ups," 18 years and older, and encourages patrons to 'dress to impress." Though the show does have some mature themes, the age advisory is to promote and maintain the sophisticated atmosphere of the Mayflower hotel. Additionally the Magic Duel features genuinely "non-cheesy" magic (think America’s Got Talent or Penn & Teller’s Fool Us) that can be appreciated by discerning adults.

This show is full of seriously funny magic that will fool you. Audience members choose the magical challenges for the contest and then vote electronically to determine the winner of the coveted 'Golden Wand.' Winner of 4 consecutive TripAdvisor Certificates of Excellence, and ranked on Yelp as DC's Best Rated under the categories of Magicians, Performing Arts Events and Comedy Clubs.

"This magic duel was full of surprises and amazingly fascinating - from card tricks to disappearing acts to flames, there was never a dull moment. The talented magicians involved and humored the audience every step of the way! I would definitely go see it again and would recommend anyone to watch this adult -magic show!"

The Washington Post says that "Mark has skill to burn." Winner of the National Theater's 'Master of Magic' award, newspapers and television have proclaimed Mark as DC's top corporate magician. Mark is the reigning champion of the Magic Duel. 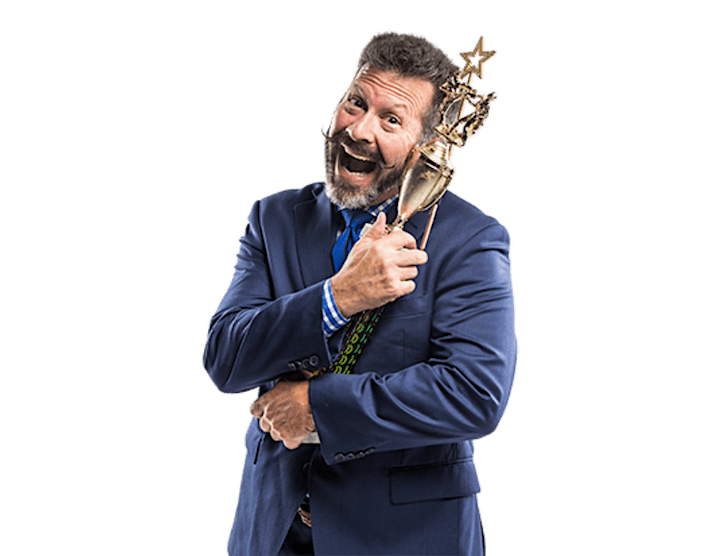 Ryan Phillips comes off as Clark Kent’s snarky younger brother, a young man in bow tie and, astonishingly, spats. They make nasty witticisms about each other — Ryan is a little better at this — much in the way that prizefighters will talk trash to each other to hype our interest. And then comes the main event. 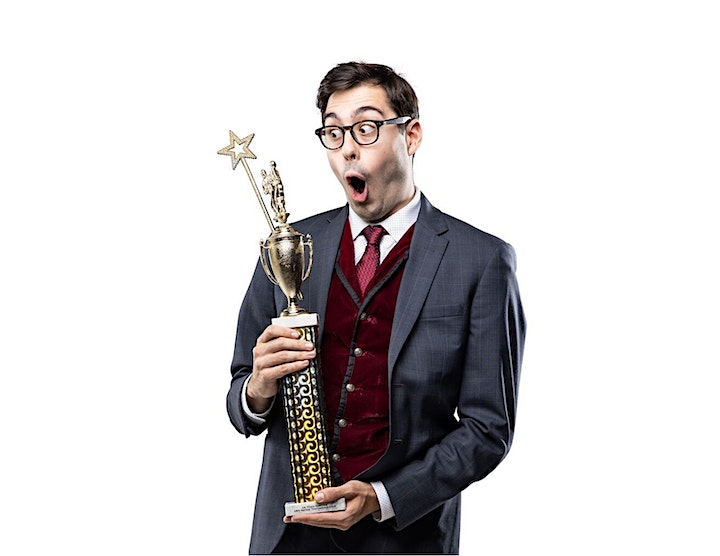