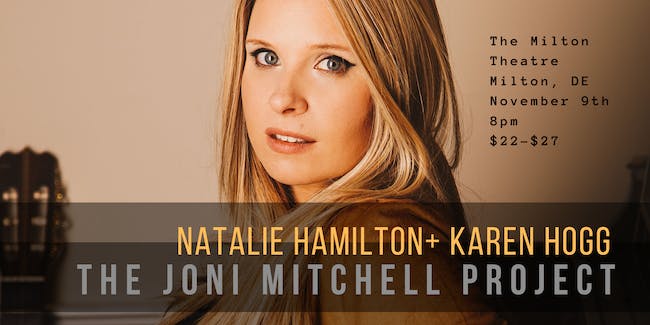 iCal
Google
Natalie Hamilton explores and experiments with the compositions of the incomparable Joni Mitchell for an unforgettable performance.

A velvet voice that spans four octaves + melodic jazz/pop piano playing combine like alchemy to give you the musician, lyricist and composer that is Natalie Hamilton. She has been praised as "adventurous and sophisticated" (award winner Matt Beck, Musical Director to Rob Thomas) "marvelous, feminine and tough" (Rolling Stone Magazine Contributor Thom Yurek) - and "an undiscovered gem" (Bogey's Beat Music Blog).

Natalie Hamilton began performing professionally at the age of 18, while living in Boston, MA where she briefly studied at Berklee College of Music and The Boston Conservatory. She then moved to NYC in 2001 where she worked at Michiko Rehearsal Studio in Times Square, soaking up the sounds of the world-class and award winning Jazz and Broadway musicians who used the rehearsal space. Between the years 2001 - 2011, Hamilton performed up and down the eastern U.S seaboard, but stayed based out of NYC, where she performed at notable venues such as The Knitting Factory, The Jazz Gallery, The Living Room, Rockwood Music Hall, The Bitter End, and more. 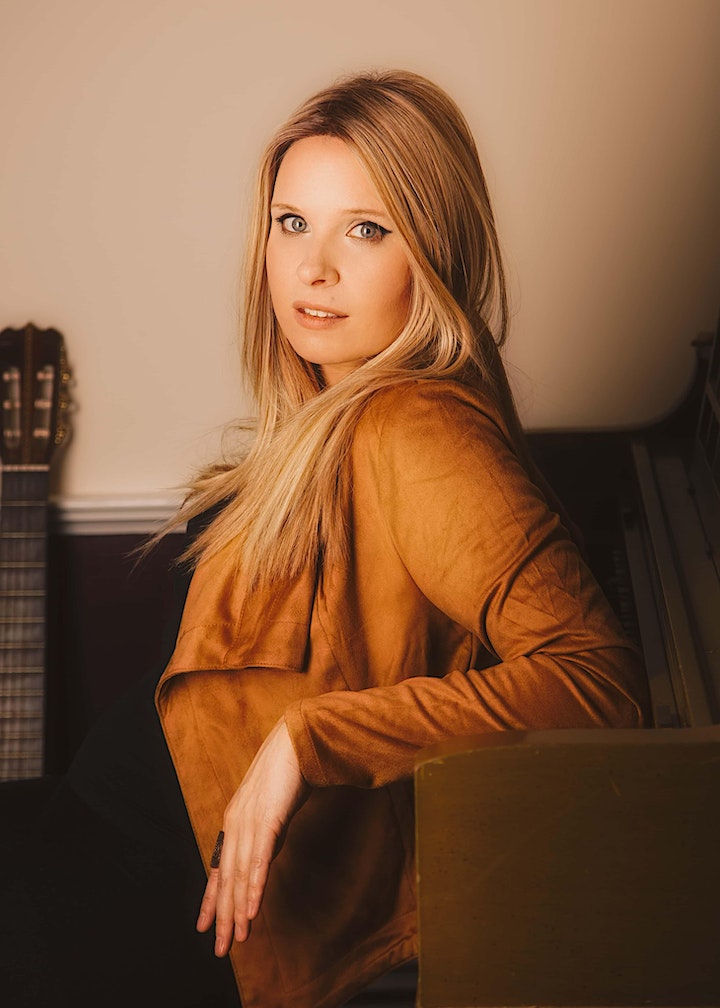