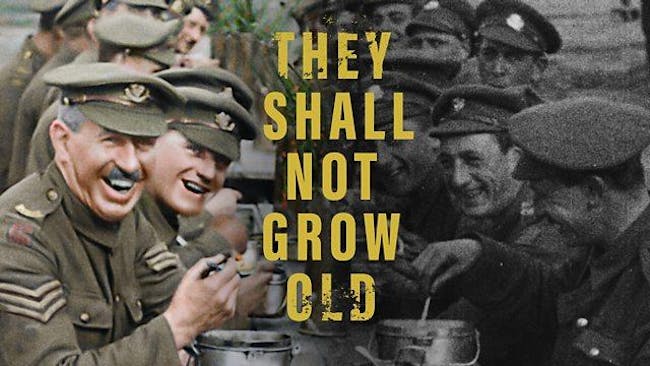 In Cooperation with the Chad Clifton Foundation | Rated R

They Shall Not Grow Old Film Screening 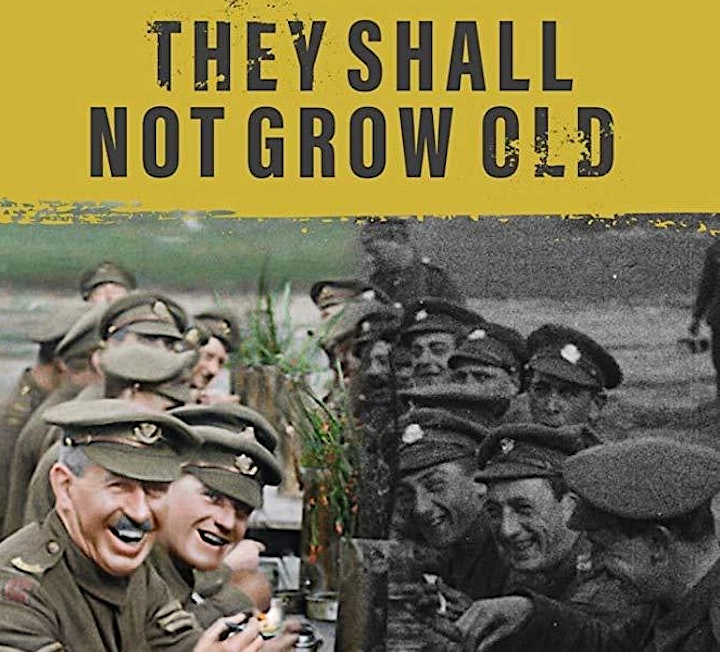 They Shall Not Grow Old | Rated R

Peter Jackson directs this homage to the British troops of the First World War with never-before-seen-footage of soldiers as they faced the fear and uncertainty of frontline battle in Belgium. Digitally remastered and now in color, the footage has been studied by lip reading experts whose transcripts were recorded and used as audio for the film. Overlayed by a narrative of those who partook in the war from interviews made in the 1960s and 1970s, this historic revisiting marks one hundred years since the end of the Great War.

A documentary about World War I with never-before-seen footage to commemorate the centennial of the end of the war.

Through ground breaking computer restoration technology, filmmaker Peter Jackson's team creates a moving real-to-life depiction of the WWI, as never seen before in restored, vivid colorizing & retiming of the film frames, in order to honor those who fought and more accurately depict this historical moment in world history. Written by Curtis Medina 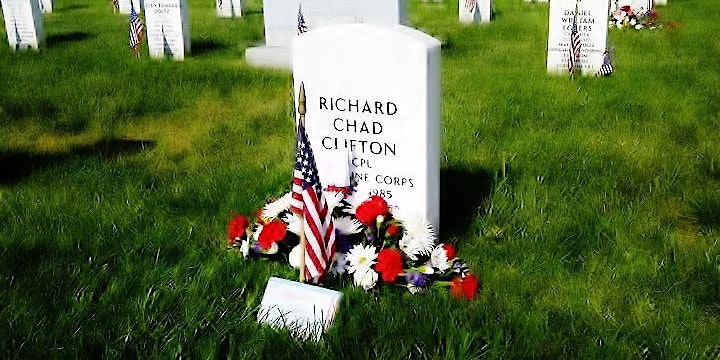 About the Chad Clifton Foundation

The Chad Clifton Foundation is a Non-Profit Organization founded in honor of Richard Chad Clifton. Chad was KIA in Iraq in 2005. In his honor we remember the Fallen, aid the wounded, and support those in harm's way.

We Will Not Forget.