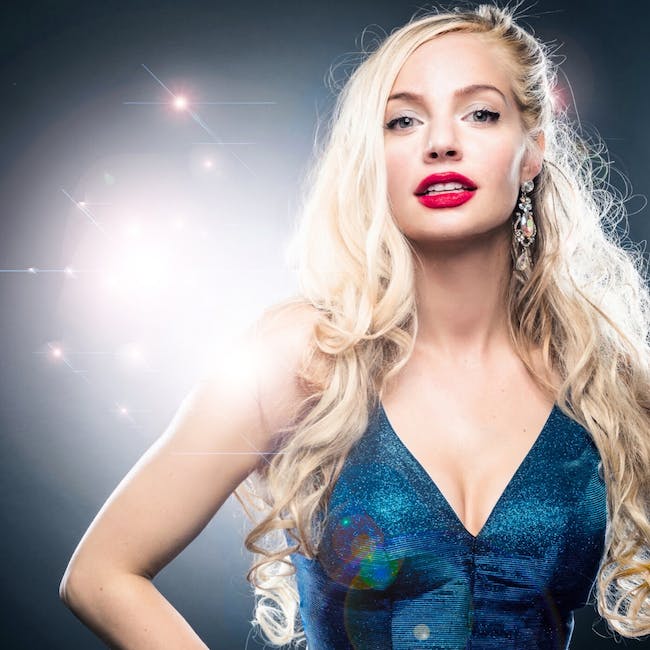 A Night Of DISNEY Magic!

Wish Upon A Star with Broadway's GRACE FIELD

iCal
Google
Grace Field returns to the Milton Theatre... this time bringing you an evening of your favorite Disney music through the decades!

Featuring the songs Part Of Your World, Can You Feel The Love Tonight, Colors Of The Wind, Let It Go, When You Wish Upon A Star, and many more!

Award-winning Grace Field is a true Broadway Star. She has an impressive resume of performances including Oklahoma, Les Miserables, South Pacific, Carousel, and more!

Currently seen in The Public Theatre's production of Disney's Hercules! 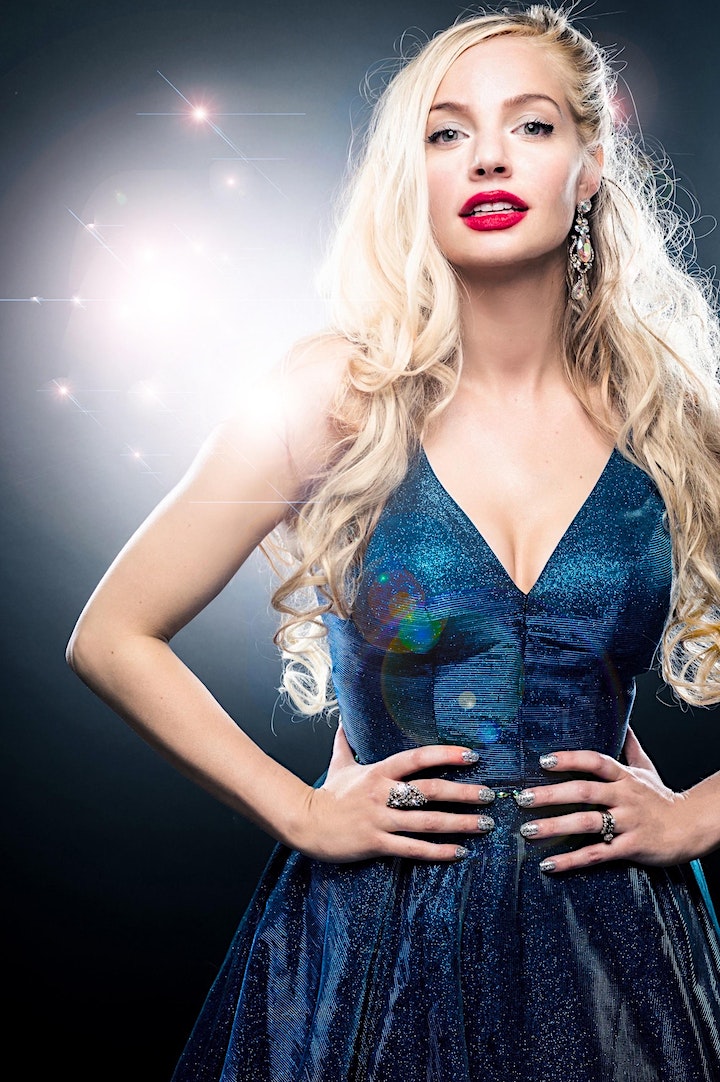 Grace Field was born in the little town of Austin Texas. From the get-go, everyone knew she was an artist; before she could ever speak she was either singing, plunking notes on the piano or creating artwork!

Her love for theatre and performing grew as she started school and began to perform in school plays and musicals. Her musical debut was in the 4th grade, where she played the title role of Oliver in Oliver!

She then continued her studies by attending conservatory schools in high school and college, and double majoring in Visual arts and Vocal performance minoring in dramatic studies.

Since then, Grace has moved to the Tri-state area and has been in multiple musical theatre productions across the country. She has performed at theatres including Broadway's New Victory Theatre, Jazz at The Lincoln Center with Audra Mc Donald, Apollo Theatre with Tony winner Cynthia Erivo, Off Broadway’s June Havoc Theatre, North Shore Music Theatre, The Fulton Theatre and more! She has had the privilege of working with Broadway's Alan Menken, Stephen Schwartz, Rebecca Luker, Seth Rudetsky, and many others. Her favorite roles include Cosette (Les Miserables) Magnolia (Showboat) Laurey (Oklahoma!) Nellie (South Pacific) and Sandy (Grease).

​She is a proud new member of Grammy award winning group Broadway Inspirational Voices in New York City. Field also is a soloist at the United Nations Headquarters in New York.

Not only does Grace perform professionally on the stage, but also is a professional pianist, artist and model.

Field has a huge heart for charity and helping the world through the arts, and has founded Dare to Dream Art Charity which encourages people to donate to local or global charities through the gift of art. She recently released a Christmas CD where 100 percent of the sales go to Operation Christmas Child which aids third world country children.

She is currently on tour as the lead female singer and keyboardist in Freddie Mercury Band "Mercury", and also is currently touring with platinum recording artist Geoff Sewell in his London based company Incognito artists and Bravo Amici.

You can catch her this summer at Monmouth Theatre in the new Sinatra musical "My Way" and will be making her Public Theatre debut in Alan Menken's new Broadway bound Hercules.